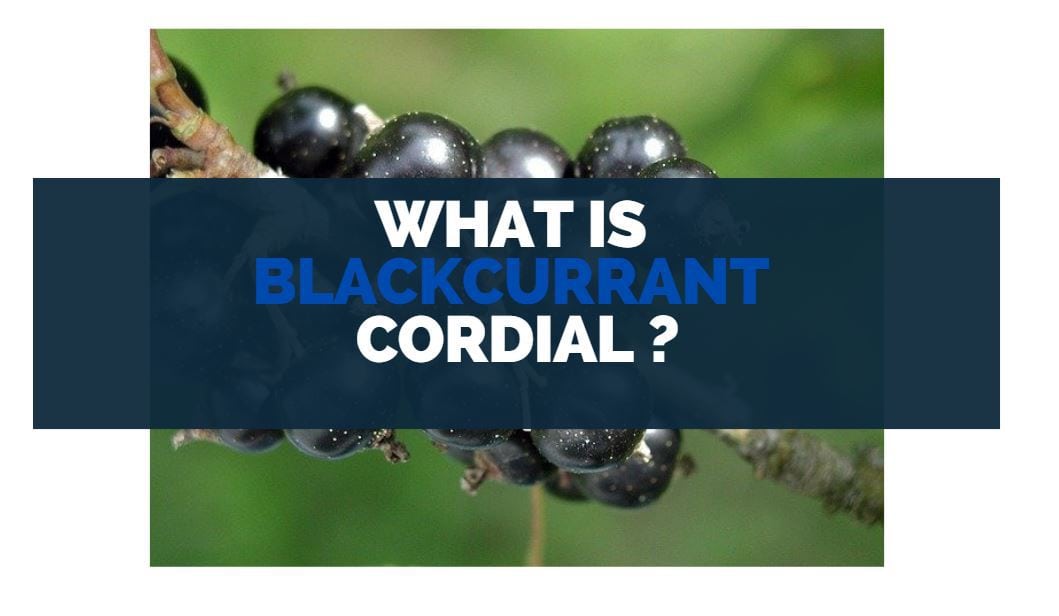 If you have been wondering exactly what blackcurrant cordial is, now is your chance to find out.

So What Exactly Is Blackcurrant Cordial?

Blackcurrant cordial, as you may have guessed, is a cordial made from a fruit called the blackcurrant.

But in order to make sense of that answer, you need to know what cordial is and what fresh blackcurrants are.

Cordial has a number of different definitions. It may refer to a sweetened and distilled spirit, a liqueur, which has a dessert-like quality and is very sweet.

Cordial can also refer to a syrupy nonalcoholic drink, generally made from fruit. This sense of the word “cordial” is used more frequently in the United Kingdom.

Yet another meaning of cordial signifies a medicinal tonic that is sweet and is pleasant to the taste.

However, this meaning was used in the past but is no longer commonly used in present-day parlance.

The meaning of cordial when referring to blackcurrant cordial is primarily the second meaning, the nonalcoholic syrup drink made out of fruit.

And the fruit, in this case, is—you guessed it—the blackcurrant. 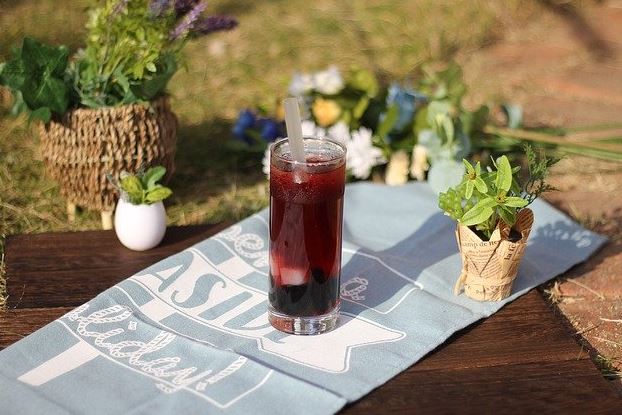 So what exactly is blackcurrant?

The blackcurrant or black currant is a berry that is black in color that grows from a woody shrub that is commonly found in northern Europe, central Europe, and northern Asia.

The cool, temperate climate of the United Kingdom is especially great for growing blackcurrants.

The fruit has a tart, strong flavor.

So, in short, blackcurrant cordial generally refers to a sweet and syrupy nonalcoholic drink that is made from the blackcurrant, a berry that is black, tart, and strong in flavor and which possesses a great deal of Vitamin C.

Blackcurrant cordial can occasionally refer to an alcoholic cordial derived from the fruit of the blackcurrant, but that is not usually the case.

But that’s not all there is to know about blackcurrant cordial. Read on to find out more about this delicious beverage.

Blackcurrant cordial is a longstanding British tradition. In fact, Great Britain has cultivated blackcurrants since the 1600s.

Blackcurrants are basically the only fruit that grows well, thriving in the miserable, wet, and cold climate of the United Kingdom and offering the country an abundant source of Vitamin C.

The blackcurrant is indeed packed with Vitamin C.

In fact, according to this article in the Guardian, during World War II, when it was difficult to find Vitamin C sources, the British government took over nearly the entire crop of blackcurrants, made cordial out of them, and offered the cordial to British children for free in order to prevent them from developing scurvy.

Blackcurrant cordial is usually drunk in diluted form (since it is syrupy and difficult to drink as is).

Popular ways of drinking blackcurrant cordial include drinking it diluted with water, with champagne, or with sparkling or mineral water to create a sparkling water and sweet masterpiece.

The following is a recipe for blackcurrant cordial which yields a drink with a fresh taste.

Step 1: In a pan with a heavy base, bring the blackcurrants, sugar, and water to a gentle simmer for five minutes.

Step 3: Add in the citric acid to the pan and simmer the mix for another two minutes.

Step 4: Strain the mixture using muslin and collect the liquid you extract into a bottle that has been sterilized. You should keep the blackcurrant cordial in your fridge.

The above recipe was created by Henry Dimbleby and Jane Baxter.

What is blackcurrant juice made from? 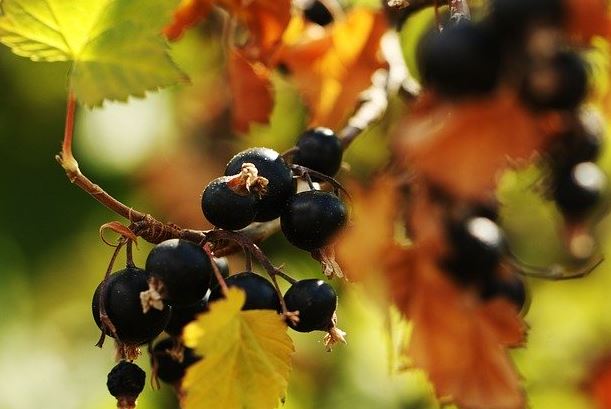 However, unlike blackcurrant cordial, blackcurrant juice is usually not as thick or syrupy and instead has the consistency of a normal fruit juice, such as cranberry juice or apple juice.

Blackcurrant juice is frequently combined with the juice of other fruits, such as cranberries.

Besides the fruits themselves, other common ingredients in blackcurrant juice include water and sugar.

Also, while blackcurrant cordial may occasionally (albeit rarely) refer to an alcoholic beverage derived from blackcurrants, blackcurrant juice basically never refers to fizzy drinks that are alcoholic.

It is a fruit juice in every sense of the word.

Is drinking cordial bad for you?

Drinking cordial is not generally considered bad for you. 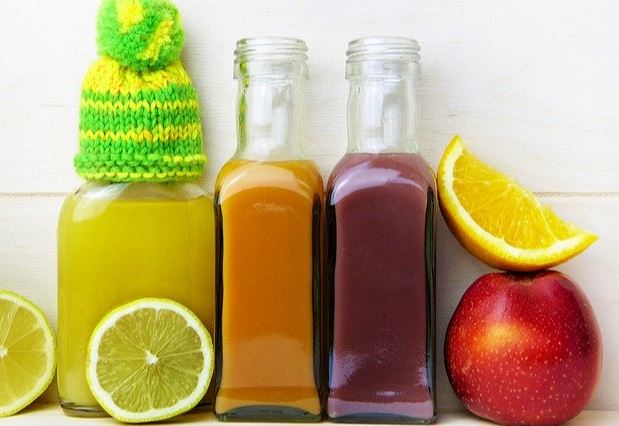 If the cordial you are drinking is alcoholic, then there may be some health risks involved due to the consumption of alcohol, such as the temporary impairment of your judgment and motor functions as well as damage to your liver over a long period of time.

However, if the cordial you are drinking is nonalcoholic (as blackcurrant cordial generally will be) then the health risks associated with drinking cordial are relatively minimal.

Due to the fact that blackcurrants are loaded with Vitamin C as well as anthocyanins and antioxidants, drinking blackcurrant cordial may even be considered healthy for you and will prevent you from developing scurvy.

Unfortunately, due to the sweetness and high sugar content of blackcurrant cordial and most other cordials, there are some health risks associated with the drinking of these Delicious Drinks.

Frequent consumption of too much sugar in soft drinks can place individuals at a higher risk for diabetes and a host of other health condition.

This is also the case for other sugary delicious drinks such as regular real fruit juices and fruity drink. These sugary drinks can cause worse health conditions.

So, although blackcurrant cordial and other cordials generally possess a high amount of Vitamin C and other antioxidants, it is still best not to drink too much cordial at once, since the high sugar content may place you at greater risk for diabetes.

But if you enjoy blackcurrant cordial, drinking it a few times a week won’t do you much harm and will provide you with an excellent dose of much needed Vitamin C, anthcyanins, and antioxidants.

What is blackcurrant good for?

Black currant can be used to make cordial, juice, and other beverages. It is high in Vitamin C, anthocyanins, and antioxidants. It can also be baked into things such as muffins and cakes.

It will help to strengthen the immune system and may even help with common ills such as the cold or flu.  Always consult a doctor for any medical advice though!