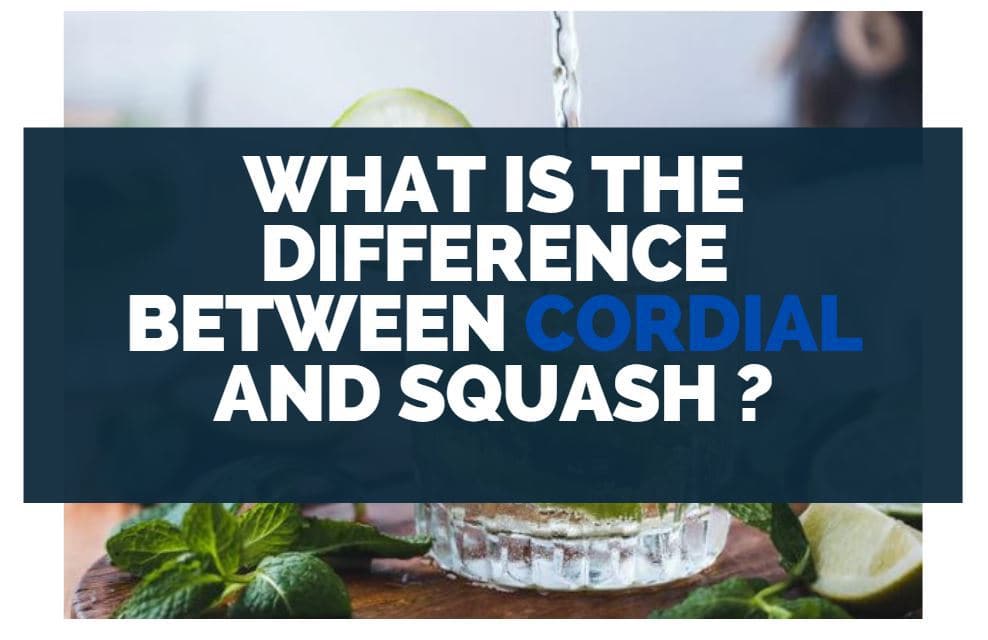 If you have been wondering exactly what the difference is between cordial and squash, now’s your chance to figure this out. Here is what you need to know to clear of the confusion surrounding cordial and squash.

What Is Cordial and What Is Squash?

In many cases, cordial and squash actually refer to the same thing.

For instance, in British English, cordial and squash both refer to a sweet concentrated syrup that is nonalcoholic and is diluted to form a base for other drinks.

“Diluting juice” is a term used in Scottish English which also bears this meaning.

When cordial and squash are used in the above sense, they are usually made from fruit, sugar, and water.

Nowadays, cordial and squash may also contain additional flavoring, a sugar substitute, food coloring, and/or herbal extracts such as ginger or elderflower. 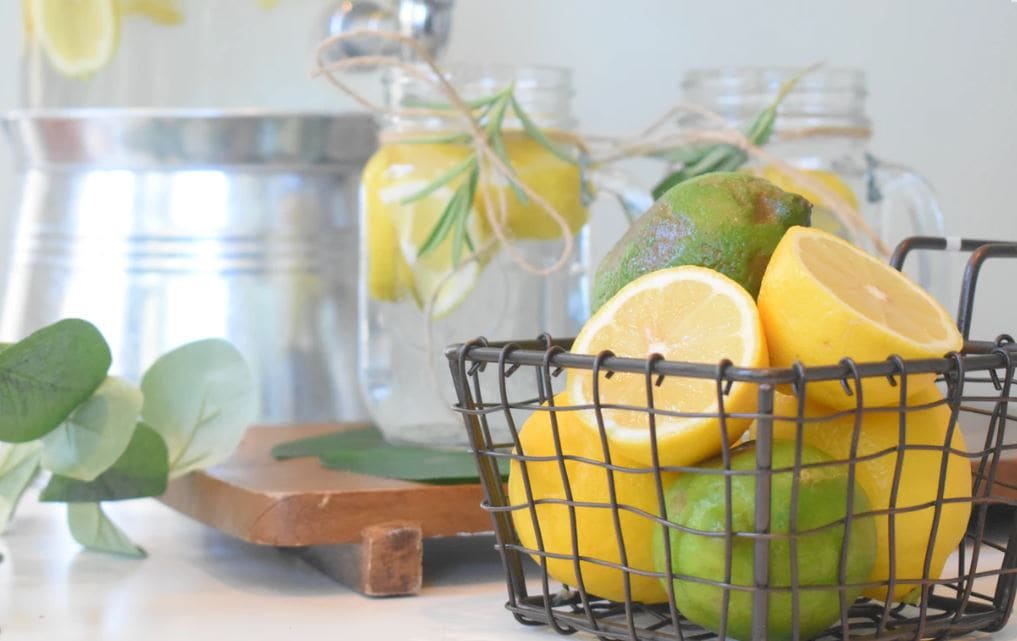 Squash or cordial can be diluted using either still or sparkling water or can be added to an alcoholic drink such as champagne to create a cocktail.

What Is the Difference Between Cordial and squash?

The difference between cordial and squash comes into play when one considers the fact that the word “cordial” can have multiple meanings.

Cordial has a number of different definitions. As we discussed above, it can refer to a syrupy nonalcoholic drink, generally made from fruit.

This sense of the word “cordial” is used more frequently in the United Kingdom and is the meaning referred to earlier in the above paragraphs.

Cordial may also refer to a sweetened and distilled spirit, a liqueur, which has a dessert-like quality and is very sweet. This meaning of cordial refers to something that is alcoholic.

Yet another meaning of cordial signifies a medicinal tonic that is sweet and is pleasant to the taste. However, this meaning was used in the past but is no longer commonly used in present day parlance.

An additional meaning of cordial is the drink that results from the dilution of the cordial syrup.

In this sense, it is also similar to squash, in that a squash drink may refer to either the syrup itself or the drink that results from the dilution of that syrup.

The alcoholic and medicinal meanings of the word “cordial” are where it breaks from the meaning of the word “squash.”

Squash has never had a medicinal denotation, and squash in itself (before it is diluted with other ingredients) is never alcoholic.

So squash and cordial denote the same thing when we are speaking of the nonalcoholic syrupy drink that can be diluted with water or other liquids.

But cordial and squash are no longer the same thing when one refers to cordial as a medicinal tonic or an alcoholic beverage.

Are you clear now on the difference between cordial and squash? Read on for a deeper discussion of this interesting topic.

A Deeper Dive into Cordial and Squash

So what exactly is cordial and/or squash made of? Let’s start with the first definition of cordial (the one that refers to the nonalcoholic substance identical to squash).

A traditional squash or cordial is typically made from three major ingredients: the extract or juice of a fruit or plant, sugar, and water.

It frequently also contains some sort of acid like citric acid or lemon juice.

Other old-fashioned cordials or squashes may even contain a spice such as cloves or cinnamon.

In terms of preservation, the sugar content of a traditional squash or cordial will preserve its freshness for rather a long period of time, although some cordials or squashes may also have a preservative such as Sulphur dioxide to prolong the shelf life of the squash or cordial.

The fruits or plants used to flavor traditional squash or cordial may include elderflowers, black currant, lemon, apple, pomegranate, strawberry, orange, chokeberry (frequently with spices like cloves or cinnamon added), raspberry, or pear.

How to make homemade orange squash

When it diverges from squash, cordial can be defined as the alcoholic beverage or the medicinal tonic (which may also be alcoholic).

Alcoholic cordial (also known as liqueur) is an alcoholic beverage formed from distilled spirits as well as other substances such as fruits, sugar, spices, and herbs. This kind of beverage is often very sweet and dessert-like.

Medicinal cordial (use of the word “cordial” which is nowadays highly uncommon) refers to a kind of medicinal tonic which was believed to be good for the heart.

They may have been alcoholic, and they may have also contained other interesting ingredients such as pearls, gold, or coral, as these ingredients were thought to be beneficial to a person’s health.

Is cordial and squash the same thing?

As we discussed previously, cordial and squash refer to the same thing when speaking of the nonalcoholic sweet syrup that is used as a basis for other beverages through dilution with water, champagne, or other liquids.

Cordial’s other meanings (alcoholic cordial, also known as liqueur, and medicinal tonic cordial) do not refer to squash.

Squash and cordial mean the same thing only when they refer to the sweet, nonalcoholic syrup you can dilute to make other drinks (or the resulting diluted beverage or cocktail).

Why is cordial called squash? 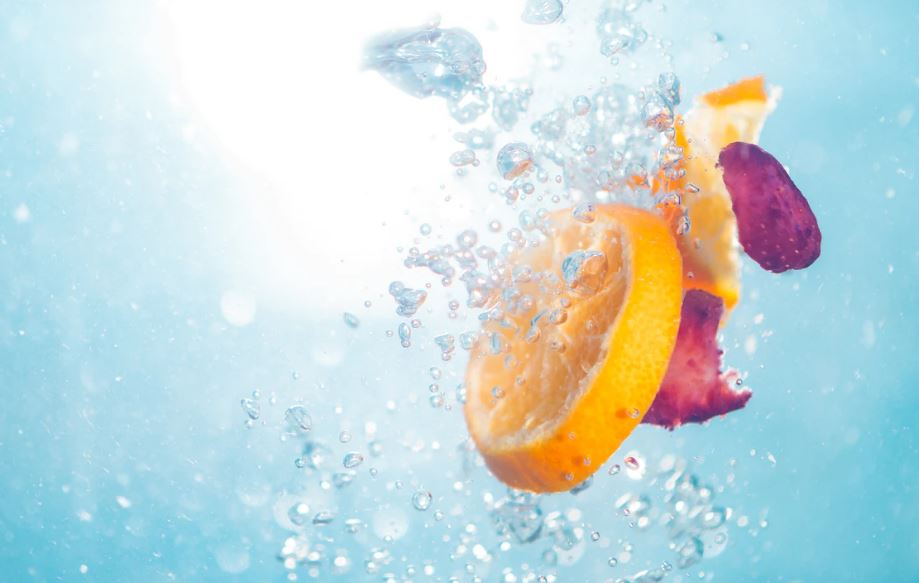 Squash was originally derived from the term “lemon squash,” which, as you might imagine, is the concentrate arising from squashed lemons.

Squash has come to denote any fruity or plant based nonalcoholic sweet syrup that can be diluted to form other drinks or to make water more interesting.

The word “cordial” originally referred to the medicinal tonic definition of cordial (the definition which is basically no longer used today).

Cordial later on evolved to refer to a highly sweetened fruity alcoholic beverage.

It became synonymous with squash toward the end of the 1800s once it took on the meaning of a nonalcoholic sweet syrup which can be diluted to create other beverages.

What is the squash drink called in America?

Americans don’t really have a name for squash. The substance to which squash refers in the United Kingdom and elsewhere is known as fruit syrup or flavored syrup in the US.

Fruit syrup or flavored syrup is thus the best American approximation for the substance known as squash in the United Kingdom.