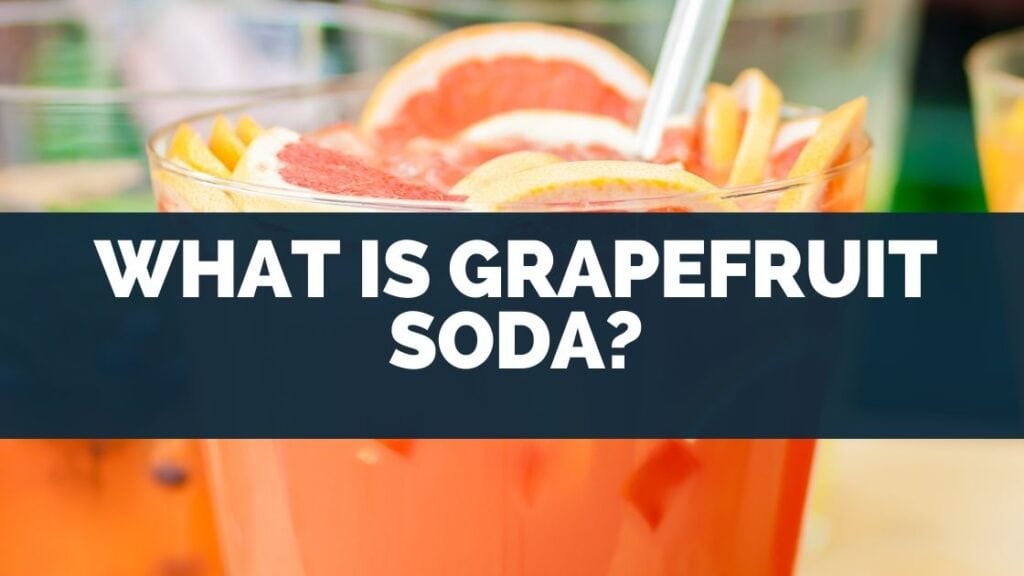 Who doesn’t love a refreshing soda drink with their meal. But, what about going for a rare soda flavor that you might not have come across before?  such as a grapefruit soda.

Others are sour, and thirst quenching like Bubly made by Pepsi.

Whether you want to know more about the Fresca brand, how good Fresca is for you and whether drinking grapefruit sodas will make you fat.

This article will cover everything you need to know about grapefruit soda.

Is Fresca a grapefruit soda? 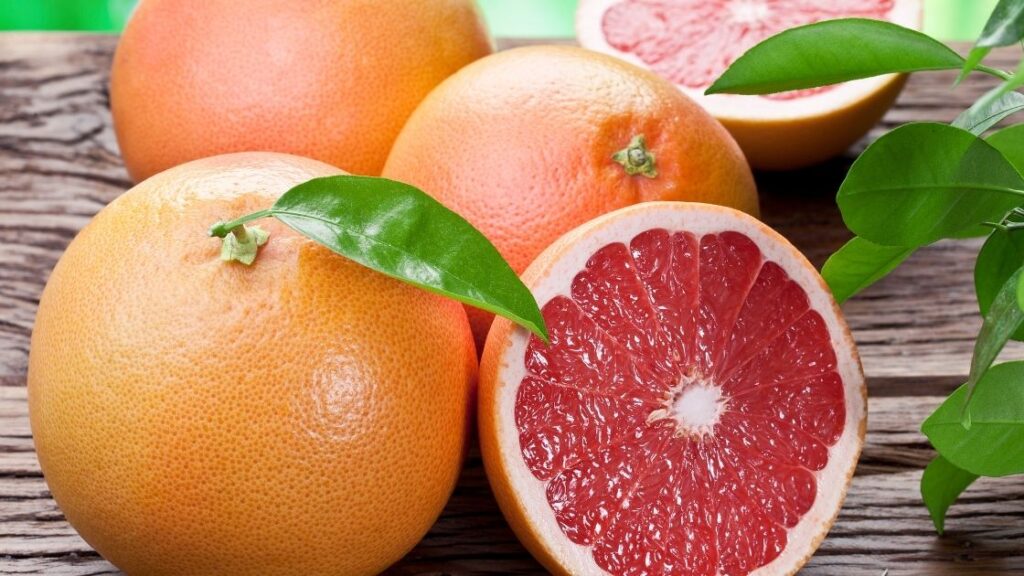 Coca Cola has many brands and Fresca is one of them. But, is Fresca a grapefruit soda? Here’s what I found:

Therefore, Fresca makes a grapefruit soda among other flavors.

Coca Cola is the biggest soda company and therefore Fresca is a contender for the most popular grapefruit soda in the USA.

Pepsico is the second largest soda company and they make a grapefruit soda under their brand Bubly.

It comes in a pink can.

It’s different from Fresca because it doesn’t contain any sugar.

And the only ingredients are carbonated water, and natural flavors.

These are the two easiest options to buy when you’re thinking about getting some grapefruit soda.

Both companies are the biggest in the world and have the best distribution networks.

So, for the most part they are the easiest grapefruit soda to find in stores and online.

But, you can also make your own at home.

It’s as simple as buying some soda water, and some grapefruits.

If you like it sweet you can add some sugar to offset the sourness of a grapefruit.

Grapefruit are incredibly sour and you might find them too sour to drink without sugar.

Whether you make your own grapefruit soda or buy it, it’s definitely a unique flavor and interestingly different.

Are Fresca drinks bad for you? 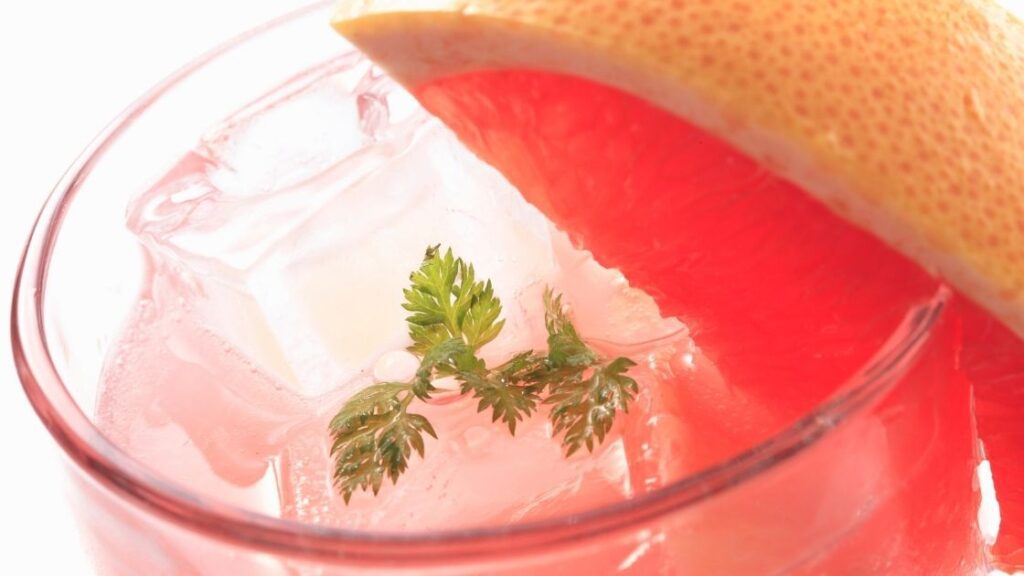 Fresca are an interesting brand of sodas, and have some unique and delicious flavors. But, can you drink them all the time… are they bad for you?

As a general rule is that Fresca drinks aren’t bad for you as long as you don’t drink too much of it.

You should aim to drink a maximum of around 1 can of Fresca soda a day.

There isn’t any sugar in Fresca drinks, however, they contain artificial sweeteners, and genetically modified (GMO’s).

The science is still debated as to whether these are good or bad for your health.

Therefore, it’s best to only drink one can a day so that you don’t consume too much of it where it could cause a nutritional imbalance.

Bubly grapefruit on the other hand contains all natural flavors and no artificial sweeteners, and could be a better option depending on your preference.

Will drinking Fresca make you fat? 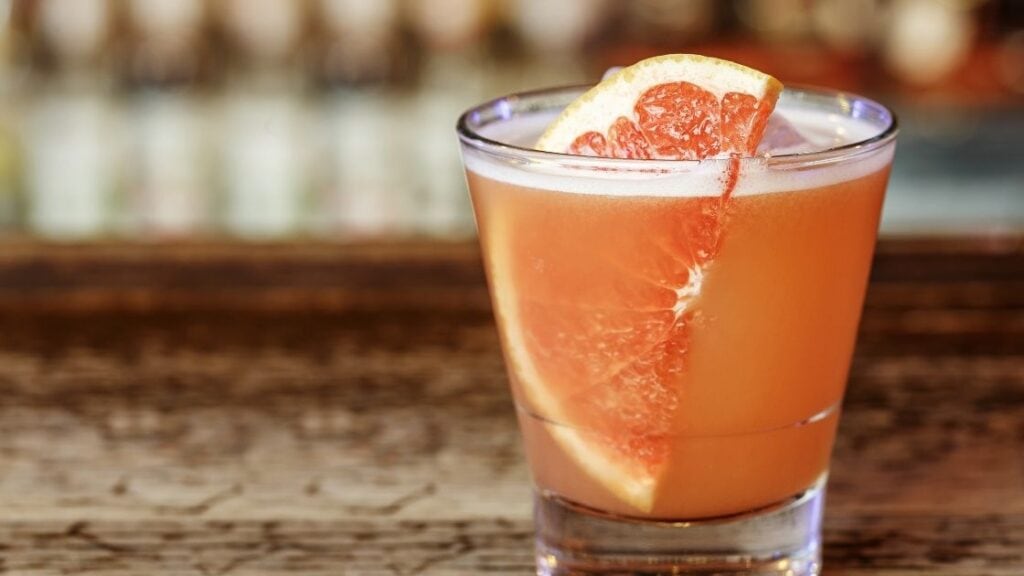 If you’re trying to lose weight drinking low calorie sodas is a better option than standard soda. But does Fresca contain a lot of calories… here’s what I found:

Other popular grapefruit soda like Bubly has all natural ingredients, and also doesn’t have any calories.

A standard soda that contains calories like Sprite has around 140 calories per can.

The amount of calories in a standard can of soda is 7% of the average calorie intake for women, and 5.6% the daily intake of men.

The average recommended calorie intake per day for women in 2,000 and for men is 2,500, according to NHS.co.uk, an organisation that is run by qualified doctors.

Almost everything you eat and drink has calories.

But, some foods are calorie dense such as chocolate.

What is a substitute for Fresca? 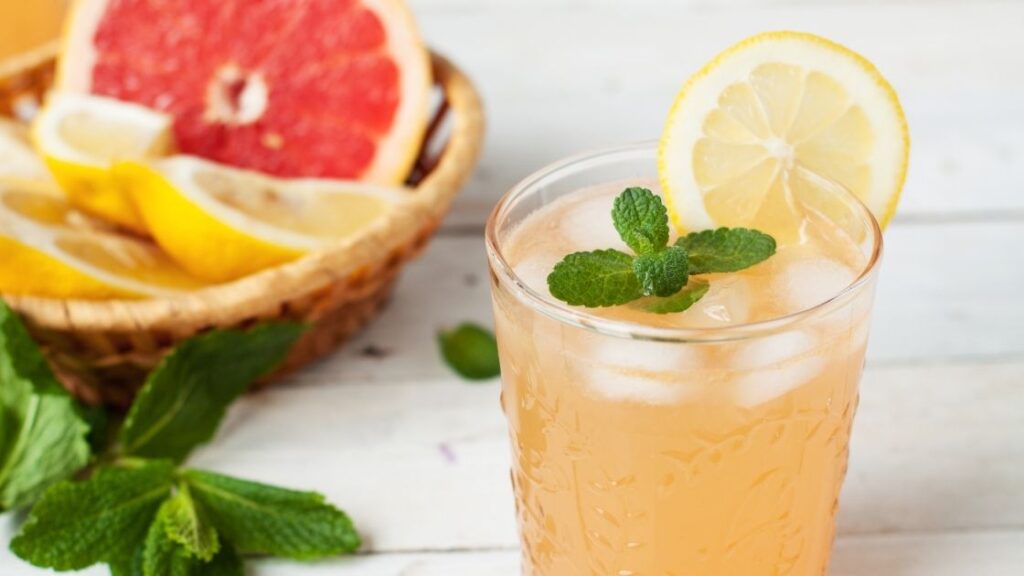 Fresca is a sweet grapefruit soda that tastes delicious but you might want to try something similar but not exactly the same.

Here’s some good substitutes for Fresca:

There are two categories of sodas you could use to substitute for Fresca, sweet grapefruit, lemon, or lime sodas.

And sodas made without any artificial flavors or sweeteners.

The sweet sodas you can get are Fanta, Sunkist, and Lift.

The natural sodas you can get are La Croix, Bubly, and Schweppes.

Another really good option is to make your own grapefruit soda.

This would be a homemade soda known as a craft soda.

The sky’s the limit when it comes to making your own craft sodas, and you can mix and match flavors.

I wrote an article which explains all the equipment and ingredients you’ll need to make your own craft soda – What Is Craft Soda?.

If you’ve never tried it before you can have a lot of fun, bottling your own soda, and the flavors you can get are second to none.

Sodastream to make your own grapefruit soda

You can find the article Soda Syphon vs Sodastream: Which Is Better? It covers all the numbers.

Is Fresca healthier than soda? 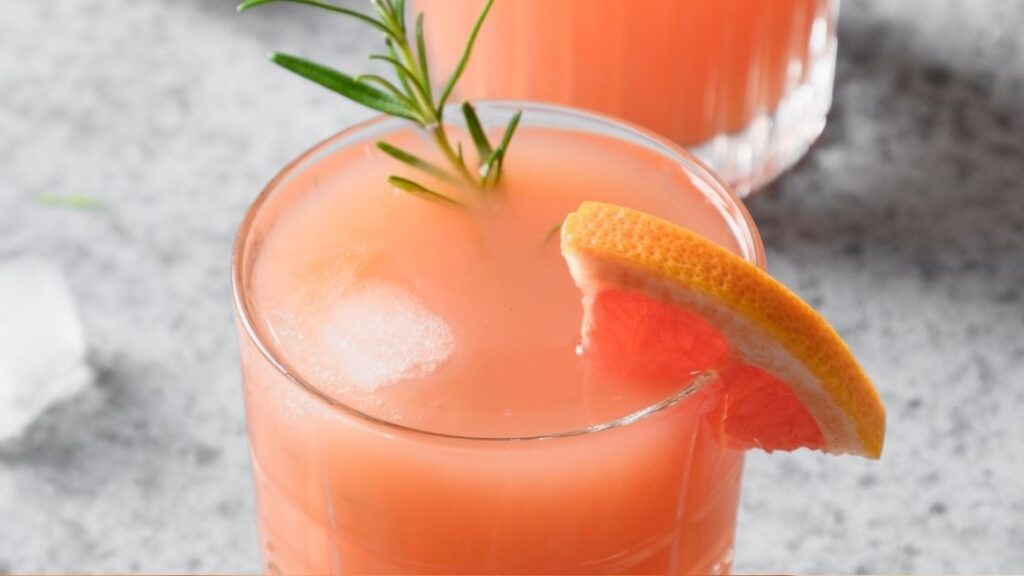 Fresca doesn’t have any calories or sugar, but is it healthier than popular sodas like Coca-Cola, Pepsi, and Dr Pepper? Here’s the rundown.

As a whole Fresca sodas aren’t more or less healthy for you than standard soda.

The main advantage of Fresca sodas is that they don’t contain any calories.

This means they’re a better option if you’re trying to lose weight.

In general, whether you drink Fresca or standard soda won’t make a major difference to your health.

And you can drink whatever soda you like, provided you don’t drink too of it.

Qualified nutritionists who have studied diet and nutrition for many years all agree and advise that you should vary your diet.

And therefore, it’s a good idea to only drink about one can of soda a day.

I researched a range of scientific studies and found that 1 soda a day is around the maximum you should drink in a day.

You can read the full article I wrote about it here: is 1 soda a day bad for you

Some of their flavors are in stock, whereas others are out of stock.

You can order either cans or bottles of Fresca online, on the Walmart website.

And some allow you to pick it up in-store, but others can only be delivered.

You can also buy it at big supermarket retailers and online stores, such as Amazon.com, and at Target.

Is Fresca soda or water?

Fresca is a soda because it’s carbonated. It has CO2 gas pumped into it to make it fizzy.