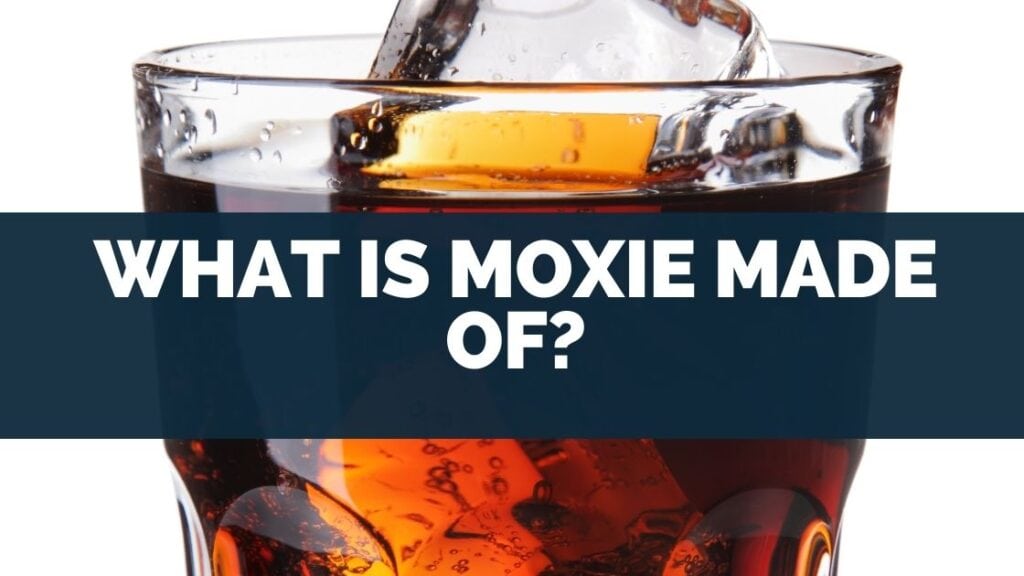 To have Moxie is to have courage, determination, and to be full of energy.

But does anyone remember Moxie Soda and were you ever “Mad About Moxie?”.

Moxie soda has been on the shelves for over 160 years since the time pharmacists started experimenting and creating “medicinal” tonics.

Moxie is derived from a few Moxie ingredients not unlike other brands of sodas:

Adding a dose of flavor and caramel color to your day has never been easier in today’s demographic.

With all the soda water, sparkling water, and carbonated beverages available to us we have so much to choose from.

Since Moxie has been around for quite a long time and is one of the oldest known sodas, read on to find out more about this original taste and why many are still Mad About Moxie.

What is Moxie Soda And Where is Moxie Made? 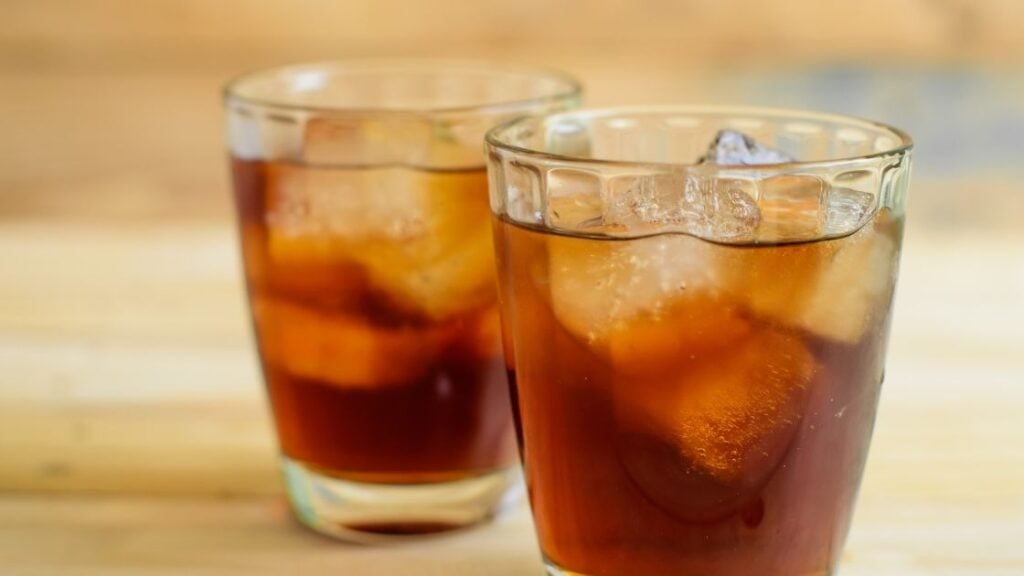 Moxie was invented in New England, Maine in 1876 as a type of nerve food by a physician, philanthropist, and businessman Augustin Thompson.

Flavored with Gentiana Verna, a type of herbal root primarily used for various medical concerns, Augustin was able to sell Moxie over the counter as a type of medicinal nerve food.

Being a man of war as well as a man of education, Augustin made a medical career for himself and was extremely successful throughout his career.

With much thanks to his creation, Moxie.

Primarily known as Moxie Nerve Food, Augustin claimed that Moxie could help to prevent paralysis, nervousness, cerebral softening, and insomnia because of the ingredient Gentiana Verna.

Augustin then released Moxie as a syrup in 1884 and based it on his original nerve food medicine that he had created in 1876.

It was still marketed as a nerve tonic and then a year later Augustin officially released Moxie as a soda in 1885, with added carbonated water.

Although he was not a trained pharmacist, as an educated and qualified physician, Augustin was able to sell Moxie as a nerve tonic over the counter to his many customers.

Today we recognize the pseudo behind the science of many medicinal tonics and herbs from around the same time in the mid to late 1800s.

Moxie is no longer used as a nerve food or tonic for preventing illnesses.

Today Moxie is a delicious and refreshing soft drink just the way Augustin wanted it to be before he died.

“a delicious blend of bitter and sweet, a drink to satisfy everyone’s taste” – Augustin Thompson

Although Moxie was originally founded in the 1870s, Moxie was given the title of the official soft drink of Maine in 2005.

Augustin had, quite obviously well over 100 years after its creation, passed away in 1903 and had no idea his creation is such a huge part of Maine, where Augustin was born and bred. 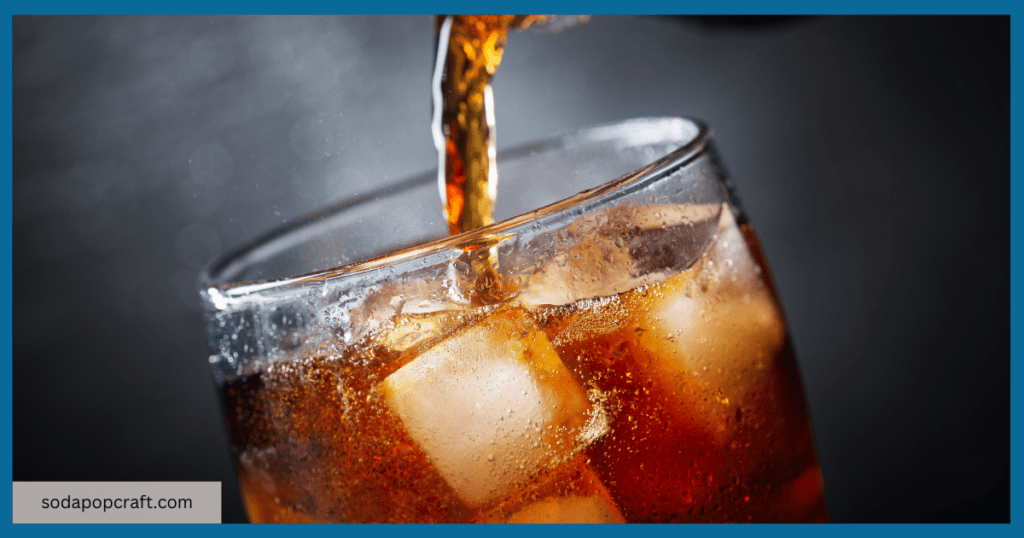 Although not as popular as it was in the 1920s, Moxie can still be found in the US in shopping centers across New England. 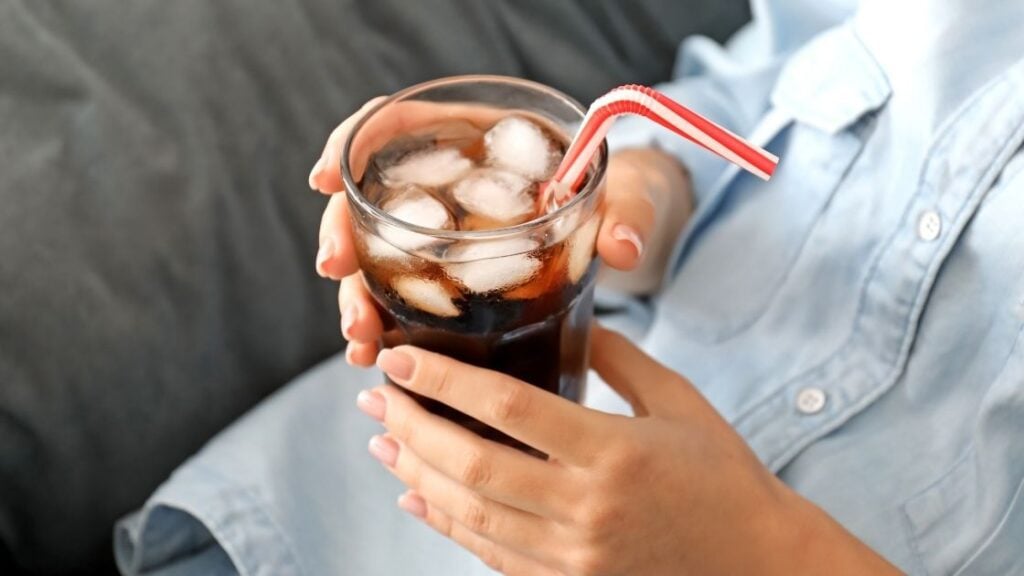 Opinions on the taste of Moxie differ with every second person.

It’s probably 50% tasty, energizing, and refreshing with a pretty huge fan base in Maine and the other 50% don’t have the best impression of Moxie.

I personally think it depends on whether your tastebuds are a fan of licorice or not.

Similar to root beer that has a bitter aftertaste but Moxie is much sweeter than root beer. 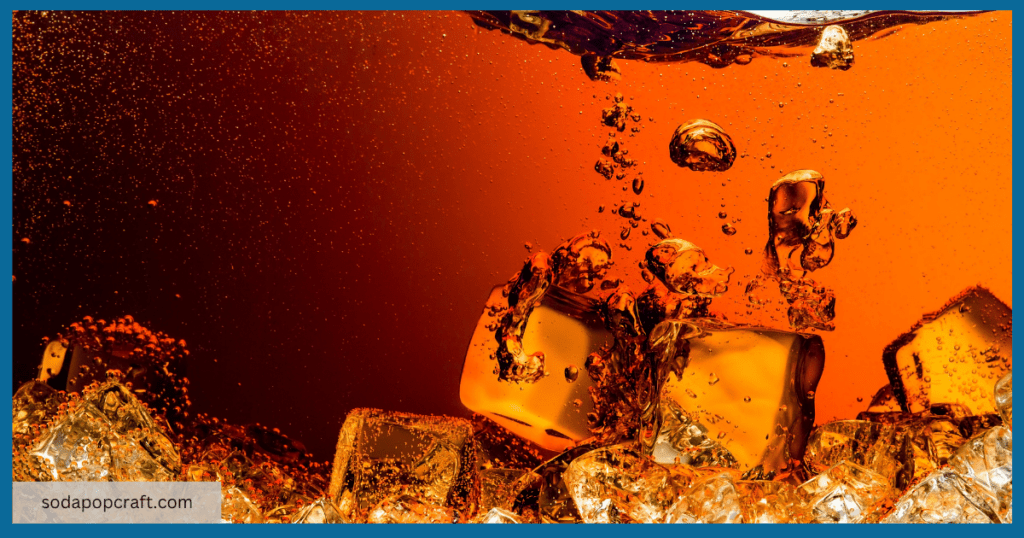 Never had root beer either?

Both root beer and Moxie were originally used as medicinal drinks like numerous other sodas created in the mid to late 1800s.

They have a common “medicinal” sort of taste that comes from the herb Gentian Root extracts used in prominent soda beverages.

Gentian Root is among the main Moxie soda ingredients that made Moxie a patent medicine that could be sold over the counter in pharmacies.

Meaning it was sold over the counter as medicine but had no real proof or evidence of its health benefits.

It’s a bitter herb generally known to be used in health supplements for easing abdominal pains and inflammation among other alleged benefits.

Numerous supplements that use gentian herb claim to have added benefits as well as common side effects.

I’m not a doctor so I’m not going to get into detail about that.

Do your research and ask your General Practitioner if you want more information on Gentian herbs.

Gentian herb is also used as a cooking additive and can be found in beverages other than Moxie.

Apparently, it’s much creamier and less bitter than its soda brother.

Here are a few words used to describe the taste of Moxie and moxie soda flavor.

Is Moxie Soda Being Discontinued? 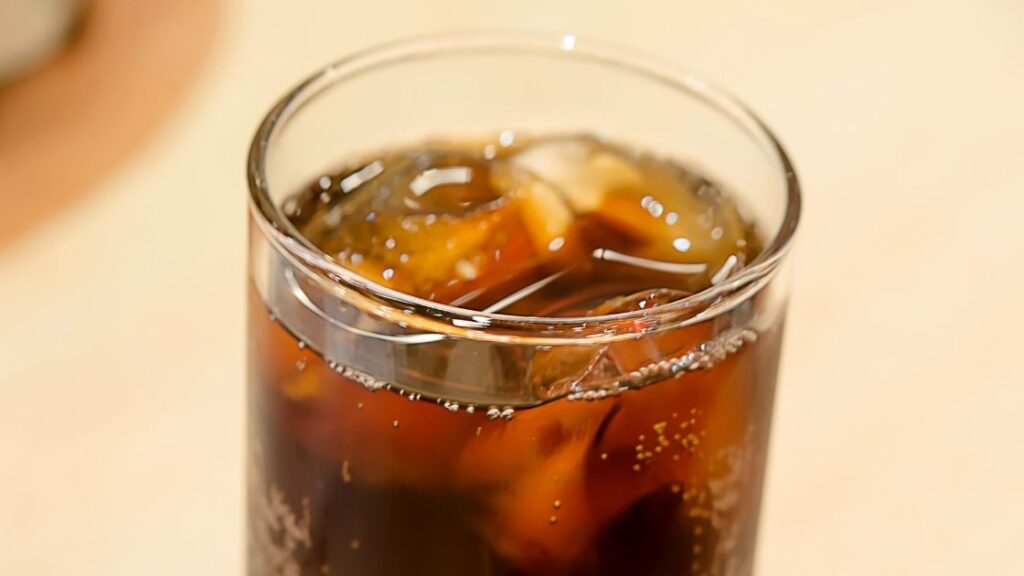 Moxie Soda was purchased by The Coca-Cola Co. in 2018 and have no fear, they do not have plans to discontinue Moxie Soda.

Being one of the oldest soda beverages worldwide and one with such a tumultuous history, it’s amazing that it’s still around today.

The Coca-Cola Company has listed Moxie under its Venturing and Emerging Brands Unit.

The Coca-Cola Company, as a soda giant, has decided to limit the production of Moxie, among other sodas under their production.

Thanks to the COVID pandemic and possible recessions, The Coca-Cola Company had to make some changes.

But from what I can see, Moxie still has a pretty big fan following.

The Moxie fans put up a fight when the original Moxie Boy branding was changed and within a couple of years, it had changed back to the original.

Safe to say, these fans won’t go down without a fight if Moxie were to be listed as discontinued.

Coca-Cola Beverages Northeast released a statement in May-June 2020 to explain why they were limiting the production of Moxie and that they were sorry they had to.

But Coca-Cola Of Northern also states as soon as they’re able to look into furthering production processes again when business conditions improve, keep an eye out for Moxie on the shelves again.

Where Can I Get Moxie? 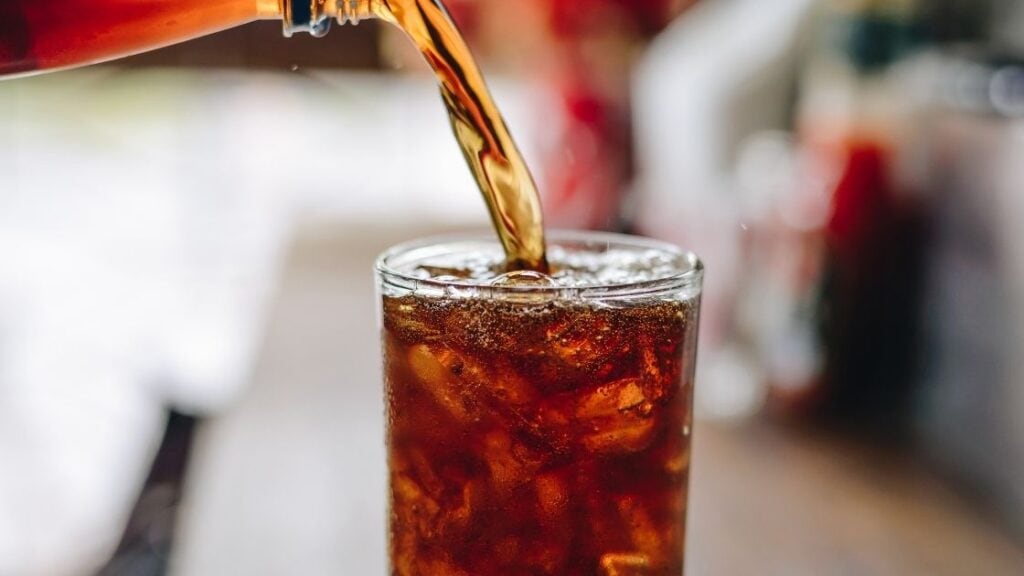 The beloved Moxie Soda is still being sold across American New England shelves in shopping centers and local shops.

This beverage, which has been defined as nothing like other sodas, has been around for 167 years and isn’t going out of date anytime soon.

If you haven’t heard of Moxie drink, now’s the time to add it to your list of beverages to try if you’re ever in New England or if you fancy ordering online

Be Moxie, be daring and courageous, and try your nerve with the taste of Moxie.

As the packaging goes, “Drink it for Vim and Vigor”.