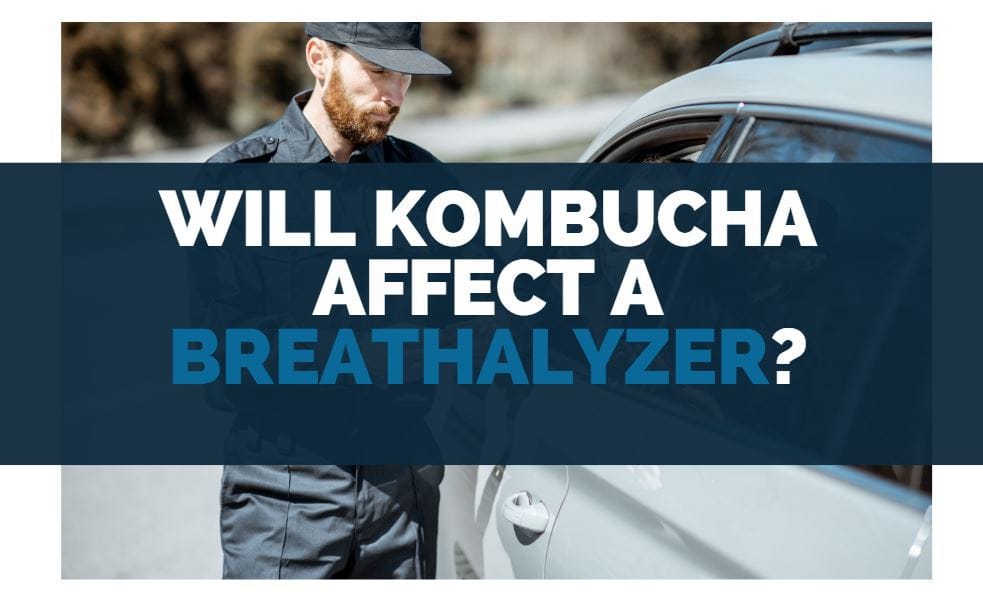 Kombucha, as we often like to point out, is a very popular and healthy brew you can do at home with some recipes and a bit of patience.

It does contain some low levels of alcohol when you make it yourself, and possibly even more if bought in the store.

But if you think this is just a simple alternative to other alcoholic beverages and energy drinks you enjoy on a Saturday night, it is not that simple.

But no worries, we will guide you through the process. and let’s start wi that burning question

Will Kombucha Affect A Breathalyzer?

Kombucha is very unlikely to affect medical conditions like a breathalyzer test where you would fail the test and result in a DUIO as there are very low volumes of alcohol within it.

That said there have been cases whereby people have claimed that Kombucha was the reason for their failed test – most notable in the case of Mike Zimmer.

If you have just drunk a glass of Kombucha and there is fresh residue in your mouth, you may not get a positive result roadside but the smell of your breath may be enough for the police to take you to the station for further tests!

Is Kombucha considered an alcoholic drink?

Well, no. But should it be?

This is an ongoing argument and it can become a big issue when you need to prove you haven’t actually been drinking and driving but rather had a glass of fermented tea drink and sugar.

Let’s dive a little deeper into this topic.

Can I Drink Kombucha If I’m Under 21? 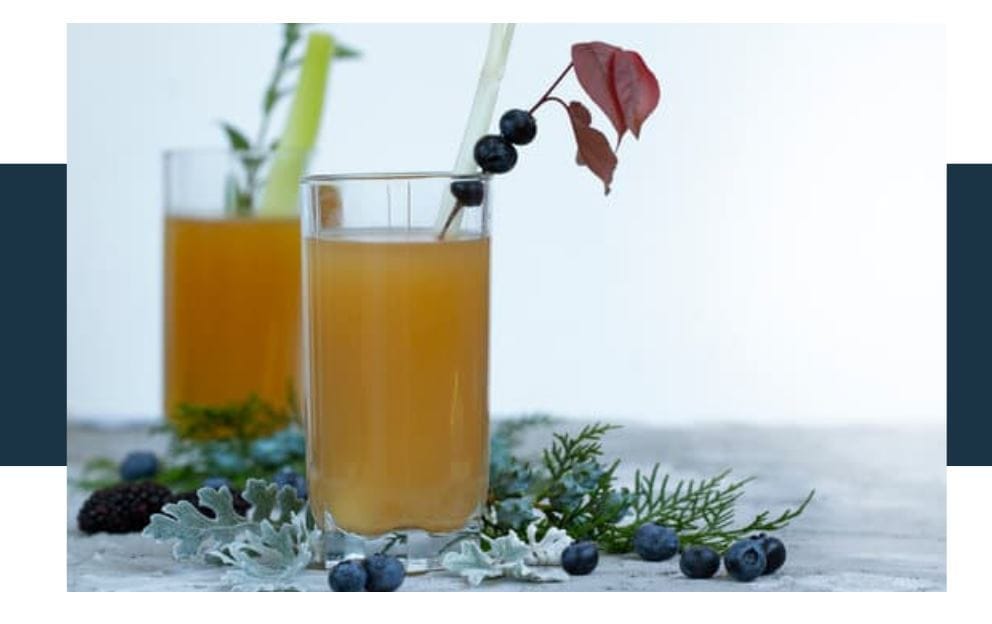 Kombucha is not considered an alcoholic drink even though it contains some alcohol. Although it’s not a non-alcoholic beverage.

The reason it does contain alcohol by volume is due to the fermentation process. Kombucha is a brew made from black or green tea and sugar.

This mix allows the SCOBY to feast on it and grow.

SCOBY stands for a symbiotic culture of bacteria and yeast which is why Kombucha is full of probiotics.

This good gut bacteria helps with digestive health and regulates your bathroom habits while fixing the damage on your stomach if you had any.

Medical experts says, Kombucha can also help clean your liver of toxins due to the ingredients in green tea which also help with weight loss.

But how does it do that while at the same time having alcohol?

Since there are two fermentation processes when brewing Kombucha, it is not odd that alcohol ends up in the finished process.

Usually, Kombucha can contain anywhere from 0.5% to 3% of alcohol. It depends on the fermentation process whether you do it at home or a factory.

How does this happen?

Well, when the yeast in the SCOBY eats the sugar, both alcohol and carbon dioxide are created.

This is a natural process and it is completely normal. The bacteria from SCOBY gets “drunk” on that alcohol and produces acids.

Depending on how much alcohol is consumed by the bacteria, the results may vary.

Alcohol is simply a by-product of brewing Kombucha.

There is a catch though. If you leave your batch in a container in a warm place, the alcohol levels keep growing.

So if you wish to get more alcohol in your batch, you can do this for a short amount of time after the brewing is done.

If you are aiming to create an almost non-alcoholic Kombucha, you need to refrigerate the container as soon as possible – right after your fermentation process has come to an end.

So if you are underage, you can make or buy your Kombucha without much trouble.

It is still a fizzy non-alcoholic drink.

And if you try to get drunk off it, you will probably end up with only the unwanted symptoms of being under influence – nausea, vomiting, diarrhea, and stomach pain. But you will most likely not get drunk.

It’s not unheard of for you people (under 21 or 18 in different countries)to try and get drunk on anything just because it is an alcoholic and brooches are no exception.

Have you also heard that a Breathalyzer can be affected if you eat one too many specific fruits?

There are some foods that can give you a positive result!

This is why the deep-lung breath can show more accurate test results and is something you should push for if you’re pulled over.

Can You Get Drunk Off Kombucha? 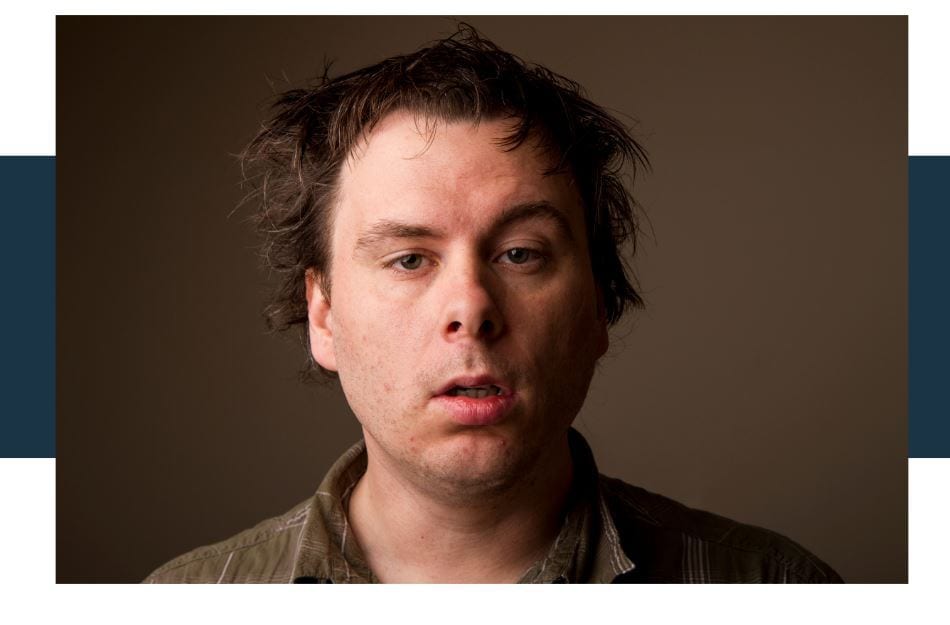 The amount of alcohol in Kombucha is ridiculously low.

So, no, you are not very likely to get drunk from Kombucha. You would need to drink a lot of it for your body to even recognize you are actively drinking alcohol in the legal limit and that would have unwanted side effects anyway.

Even if you do feel a little weird and have a boost of energy, it is not because of alcohol or due to the limited caffeine in Kombucha.

It is your body responding to the vitamins and nutritional values in your drink and cough syrup.

If you drink a few glasses of Kombucha with a higher alcohol percentage, you may display the mildest of symptoms such as an improved mood or blushy cheeks – but will caffeine in kombucha keep you awake at night?

Hard Kombucha is a craze going around the U.S. and the moment this type of brew is sold as an alcoholic drink and is kept in liquor stores is different from regular Kombucha.

This drink contains about 7% of amounts of alcohol and some of them have added flavors and drinks such as vodka.

There is something in between which is called Kombucha beer and it is a bit higher in alcohol content but affects you as any average light beer would too.

If you are making this at home and wish to get tipsy with the help of a healthy option – add more sugar to your brew. This will help create more yeast, more alcohol, and more happiness.

Keeping the container sealed also helps since the bacteria can’t eat your alcohol without enough oxygen.

But it still won’t be like drinking hard liquor.  So you can forget about getting Whiskey drunk on two glasses of Kombucha.

The research is still relatively new and lacking, but there is hard evidence of some benefits while others are only promoted by people who have used them.

So please continue to do your own research on the benefits and effects of Kombucha.