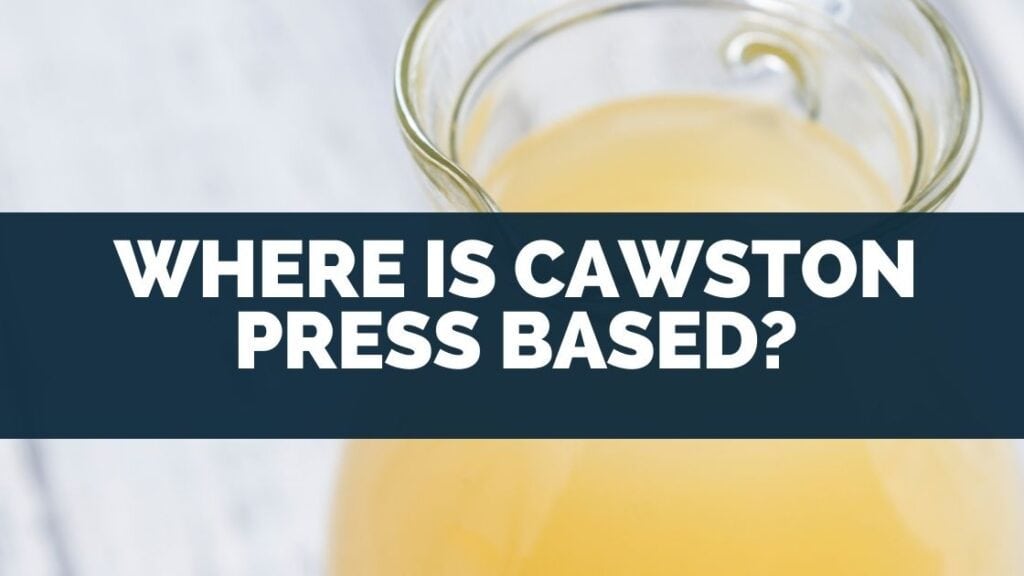 However, it is not very well known where Cawston Press is based and the history behind it.

Cawston Press is based in the United Kingdom. Initially, the company was called Cawston Vale, founded in 1986.

Most apples are sourced from Germany, where they get pressed before being transported to the UK for manufacturing and packaging.

There is more to the story of Cawston Press juices.

This article will give you all the information you need to know about it. (2)

What is Cawston Press?

Cawston Press is a soft drink made initially with pressed crisp apples and water.

Now different fruits and the finest ingredients are added to the list to give people more variety.

Each bottle, can, or carton contains only juice, water, and a little fizz, with no additions (for example, sugar, colorant, or other harmful elements).

The brand creators wanted to have a natural product, utilizing only the juice of fruits and keeping the ingredient list clean, while only using ingredients found in the kitchen or garden, and thus made of 100% pressed juice like ginger extracts.

The company Cawston Press was created in 1986 with the name of Cawston Vale by Simon Dunn, Stephen Unwin, and Mark Palmer.

In 2009, Pearlfisher created a new brand identity called Cawston Press, designing the new packaging and logo for Cawston Press Products, but the new company name was registered in 2000.

The founder wanted to convey the idea of a drink that could preserve the flavor and the essence of the apple, connecting the consumers with the importance attributed to a natural juice using visual communication. (3) 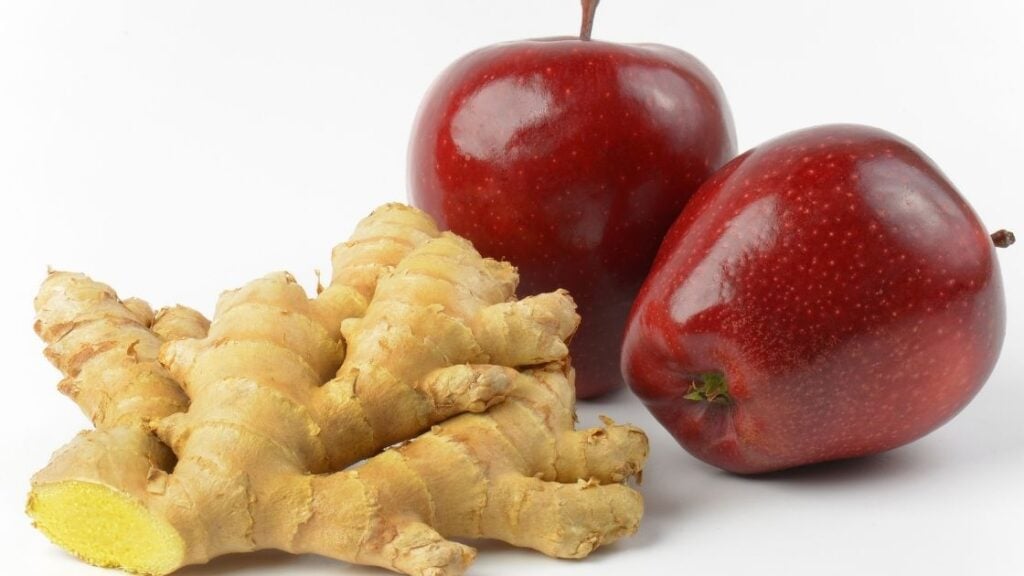 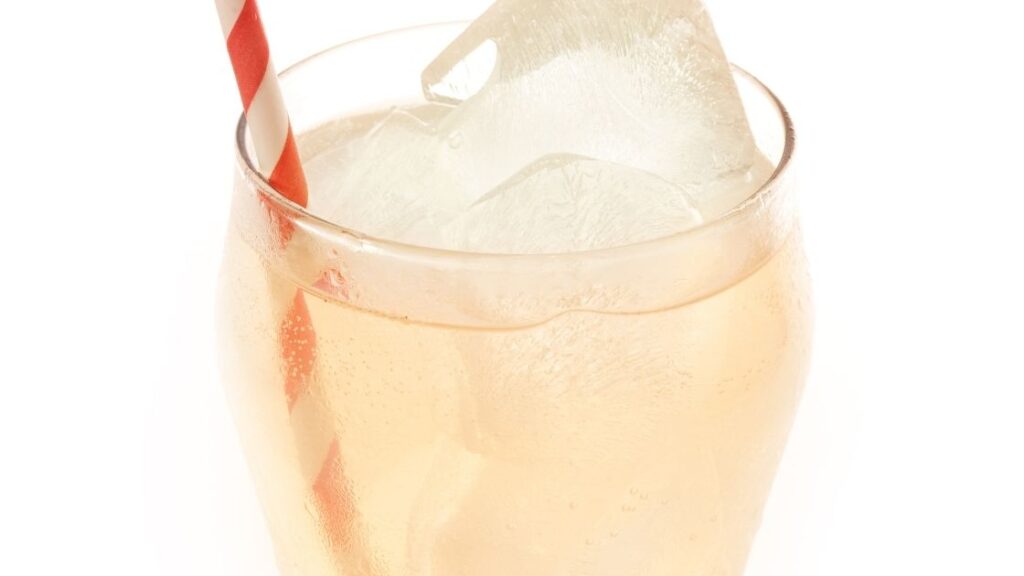 Cawston Press is a private limited company with shared capital.

It is based mainly in Timsons, in the UK.

The production happens in Germany and the UK, and the Cawston Press Product is exported to international markets such as Iceland, Australia, and the U.S. in cities like New York and Boston.

The company is led by Mark Palmer, one of the co-founders. He invested in the original Cawston Vale juice company.

Mark is also the co-founder of LA Brewery Kombucha and is the chairman of Union Hand-Roasted Coffee.

Still, it soon became a multi-million-pound business because of its focus on high-quality products, adding new flavors to compete with the giants like Coca-Cola, Pepsi, and others. (Sources 6 & 7) 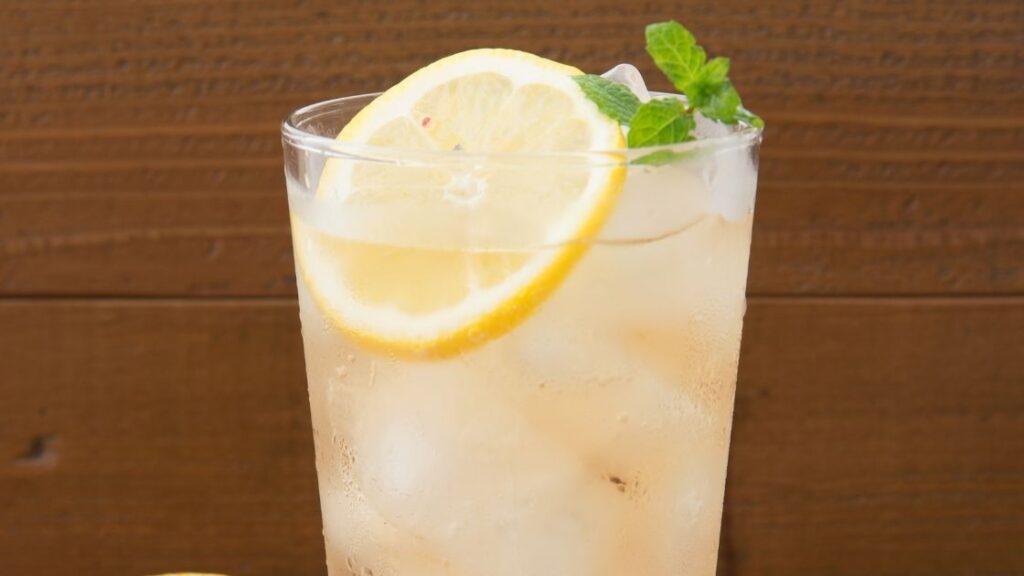 Apples are picked up and pressed without any additional processing or ingredients coming from unnatural sources.

No added sugar, colorant, concentrates, GMO, or other unhealthy additives.

Based on the company culture, as stated by co-founder Mark Palmer, consumers will keep increasing their demands for better and high-quality non-alcoholic refreshing drinks.

That is why Cawston Press invests in good ingredients and wants to keep high standards.

Cawston Press has a series of fizzy drinks.

The company believes that more people are becoming conscious of the cheap artificial ingredients in many fizzy soft drinks on the market.

That is why Cawston Press makes those drinks organically as well.

Here are the typical ingredients in a Cawston Press juice: 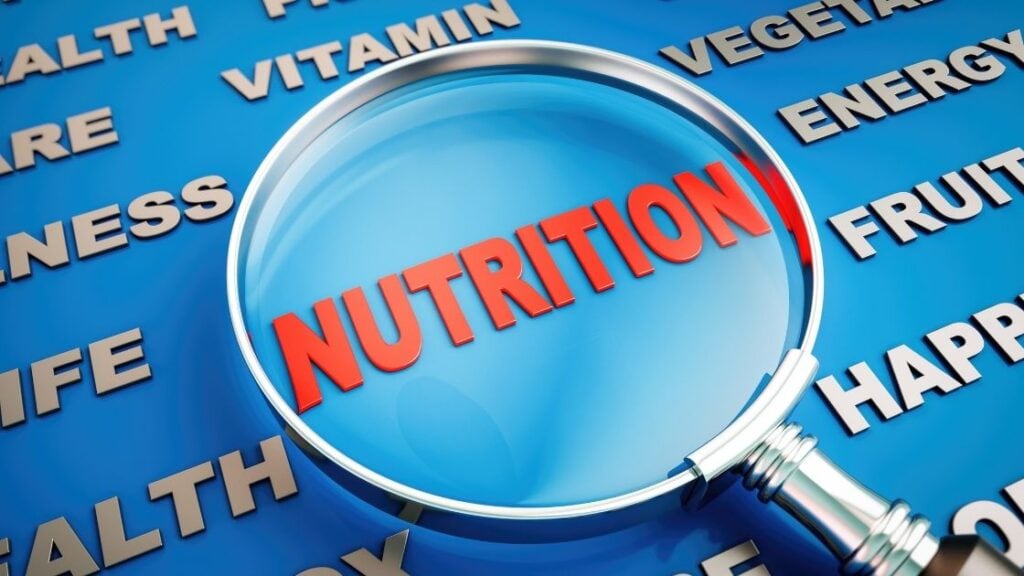 To make a can of Cawston Press Apple juice, ten apples are necessary. (8) 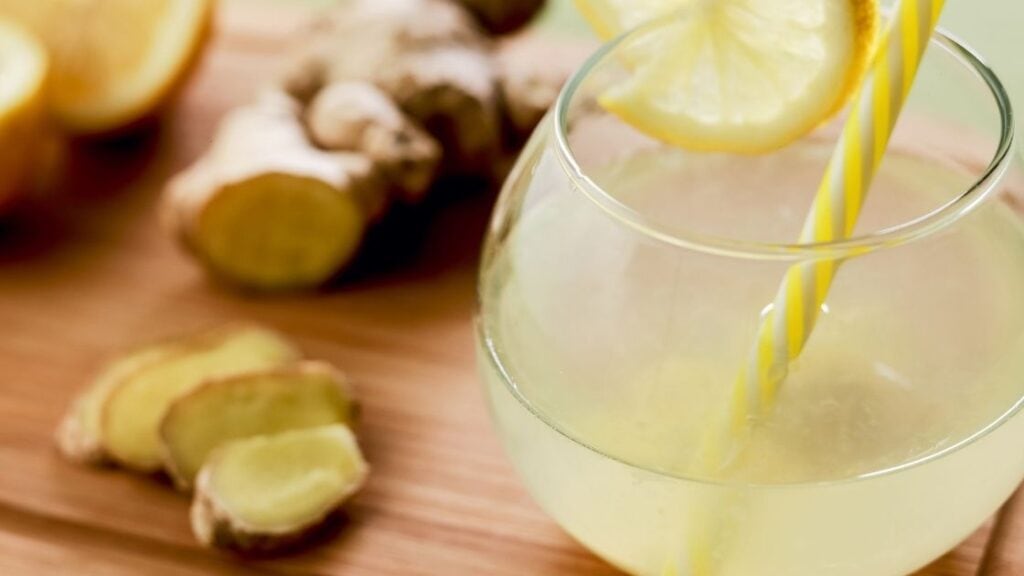 Cawston Press juices are vegan, meaning no ingredients are coming from animals.

They are caffeine-free, sodium-free, gluten-free, and have no GMO ingredients.

Since the brand uses only 100% pressed juice and carbonated water with no added ingredients, it is entirely vegan and organic.

Apples are pressed as soon as they are ready, and the liquid is gently pasteurized so as not to take away all the nutrients. (8) 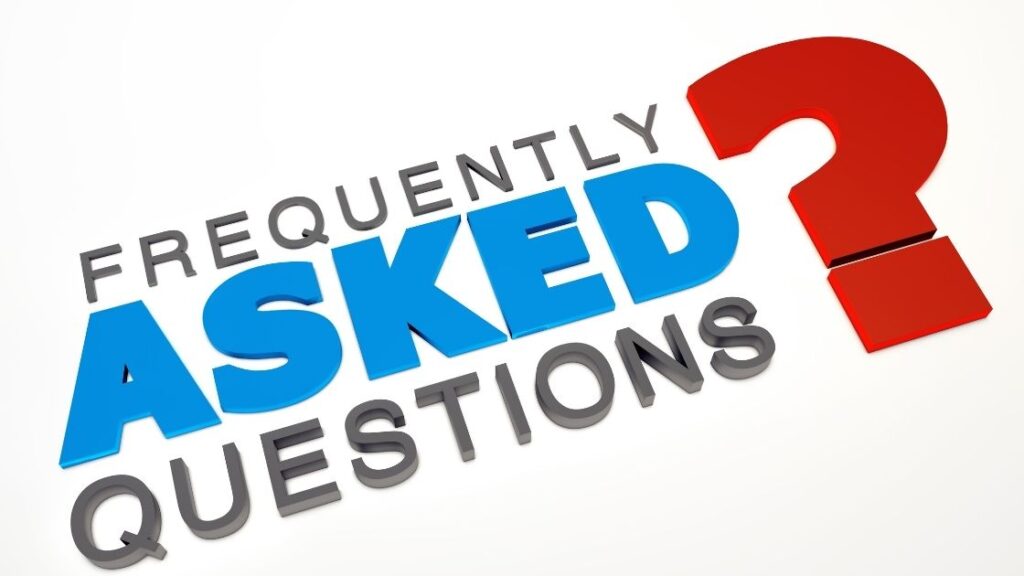 How Much Sugar Is There In a Cawston Press?

Cawston Press does not add sugar, sweeteners, colorants, flavors, and other unnatural ingredients to its products. The sugar content in Cawston Press is naturally occurring from the juice itself.

Why Doesn’t Cawston Press Have a Zero Calorie Version of Their Drinks?

Cawston Press is proud to use only natural ingredients, meaning only pressing fruits and using the juice to make their drinks.

Based on the company value, everything has calories, even broccoli!

Taking away the sugar coming from the fruits and making it zero calories would mean adding some unnatural ingredients and resorting to fake sugar or sweetener, and artificial means, amongst other things.

Cawston Press is not willing to compromise the integrity of its juice with added ingredients..

What’s The Difference Between ‘Concentrate’ and ‘Not From Concentrate Juice?

Cawston Press is known for not using concentrated juices.

Concentrated juices and carbonated drinks are made by heating a juice under a vacuum to remove around 80% of the water.

Once that is done, typically, enzymes are added to make it clear and not cloudy.

Processing juice in this way changes the flavor and also color.

Because of this, a manufacturer has to add extra flavors to make the juice tasty.

A juice that is non-concentrate as Cawston Press- processes its juice by pressing the actual fruit. And that would be all.

Additional processing would take away from the genuine flavors.

Cawston Press is against artificial sweeteners.

Based on their values, they believe that sweeteners mask the taste of their juice.

Stevia is a natural ingredient. It still creates an odd taste when added to the mix.