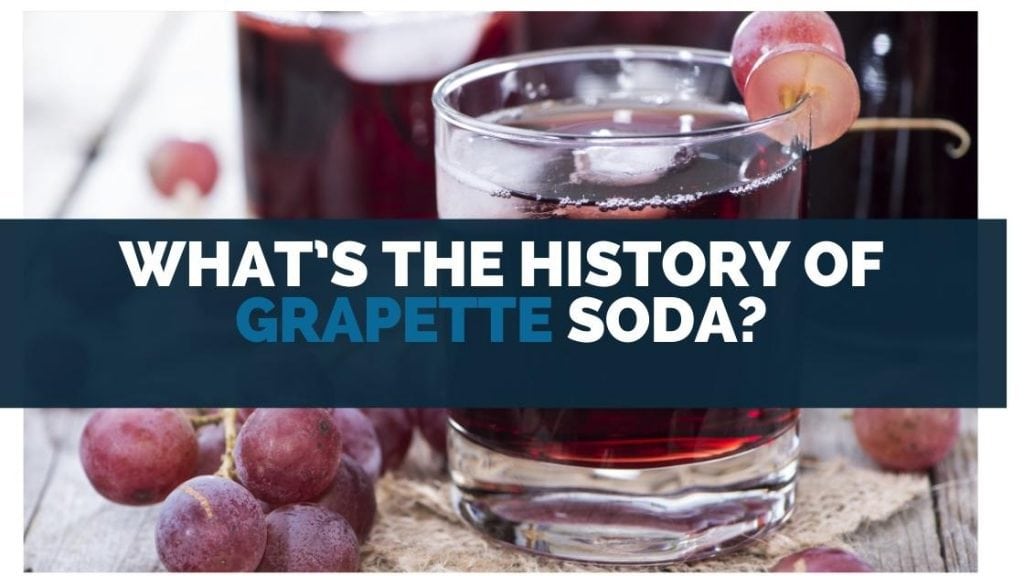 Grapette is one of the most well-known grape soda brands among soda drinks.

But, I wondered about the history of Grapette grape-flavored soda with deep purple color.

So, what’s the history of Grapette soda? According to their official website, Grapette soda was first sold in 1940 and was invented by Benjamin Tyndale Fooks.

In 1945, R. Paul May launched his first Grapette business in Guatemala.

He then sold other franchises across Latin America.

Rice grew the company and consolidated the market in Latin America.

They say that he loved grape soda but he didn’t like the taste of the current ones on the market, so he made his own.

There’s a bit more to the story, and there is a tonne of brands that make grape soda now have a wide variety including Crush and Fanta.

Below, I’ll explain more about Grapette, how the company evolved over the years, and whether you can still buy it.

Here’s a table that shows the history of Grapette soda from its beginning in 1940:

Sam’s Choice is a Walmart brand named after Sam Walton who is the founder of Walmart, as explained in its Wikipedia article.

Is Grapette soda still made? 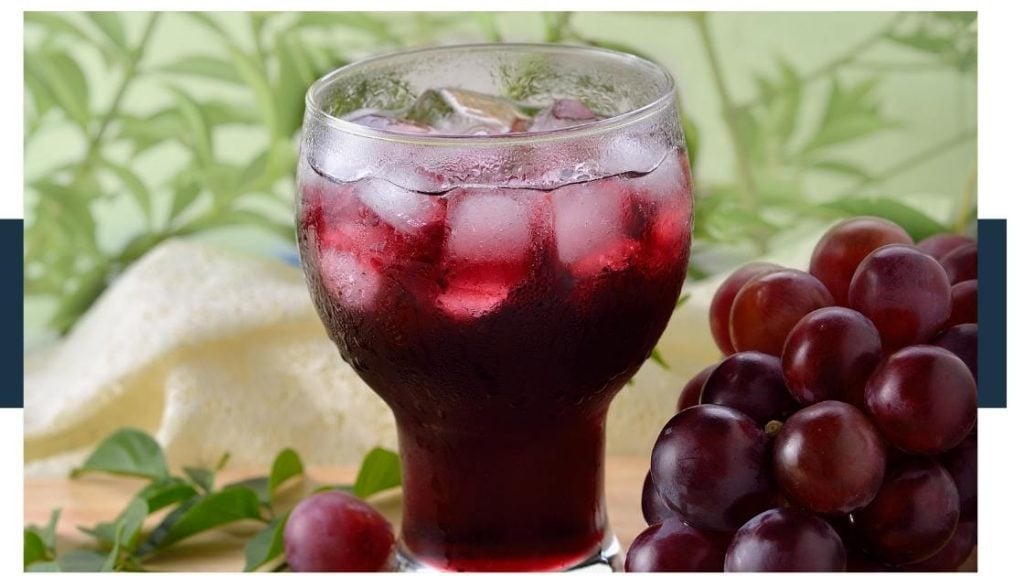 Grapette international used to be available exclusively at Walmart but hasn’t been available since as far back as February 2020.

Currently Grapette International – the company that originally made Grapette or actual grape juice only makes syrups, concentrates, and powders for other companies to rebrand or sell under the Grapette brand.

You can find some unopened vintage Grapette popular sodas on eBay.

A 6-pack costs around $200. I’m not too sure if you’d want to drink it though, because it’s expired.

But if it’s never been opened it might still taste ok.

The good news is, there are a lot of grape sodas available on the market today, and they have a similar taste to the original Grapette, but not exactly.

Ranker.com has a web page where users can rate brands of grape soda which you see here. They mentioned almost every Best-Selling Grape Sodas on their website.

And currently, the highest-rated grape flavors sodas are:

Another option is to make your own grape soda by creating a grape extract using grape juice, and real sugar.

I wrote an article about craft soda and towards the end of the article, I explained how to make your own sodas. You can read that article by clicking What Is Craft Soda?.

Does Grapette soda have caffeine? 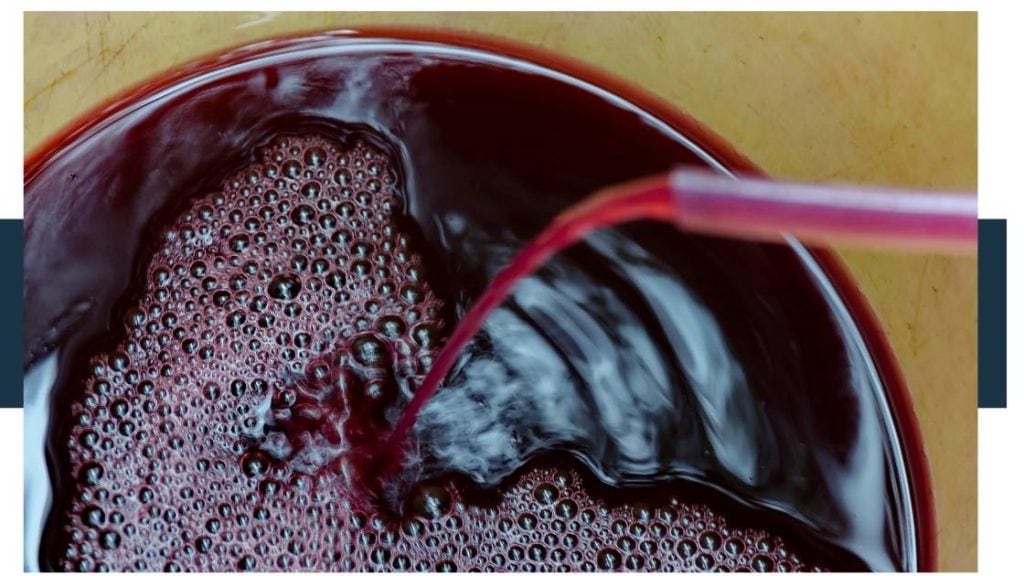 According to the Walmart.com product description for Grapette soda that lists the ingredients, Grapette soda did not contain caffeine like other soft drinks.

Fructose corn syrup acts as a sweetener in many soft drinks to maintain its original flavor.

Coca-Cola, a top beverage company, has stated that they use caffeine in their sodas and soft drinks to enhance the original flavor.

And they say that caffeine has a slightly bitter taste to it, which balances out the sweeteners they use.

Interestingly, the ‘kola nut’ that was an original ingredient in the first colas has caffeine in it, according to this article published in the Encyclopedia of Food and Health.

In my opinion, it could have been added to give their sodas a kick once soda manufacturers stopped using kola in their wide range of sodas.

And this is because it has caffeine in it, as explained by Healthline.com and shown in data provided by the US Food and Drug Administration.

What was the first grape soda? 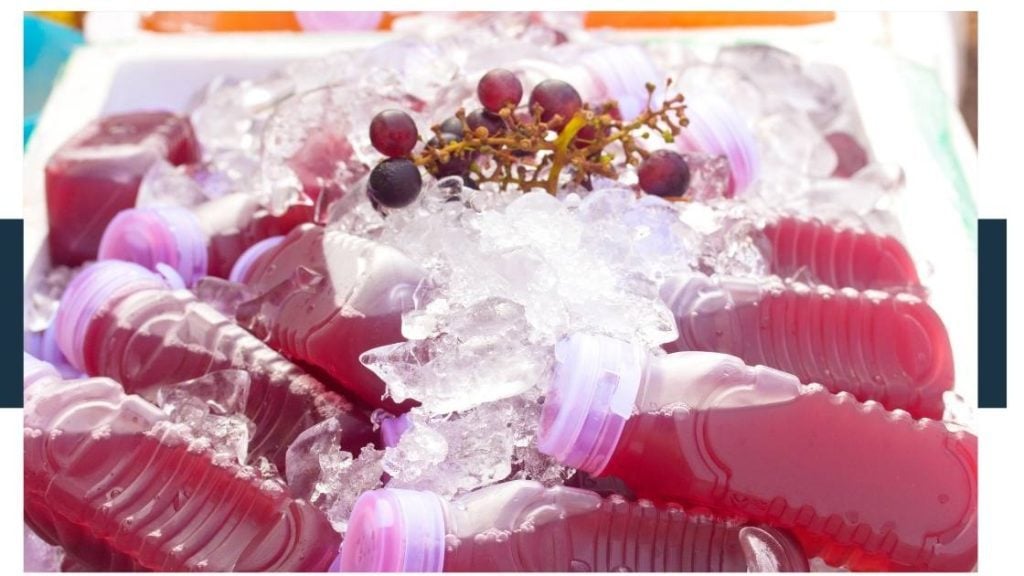 But, there were grape sodas available before the Grapette company came out.

Wikipedia says that Nu Grape was invented in the 1920s, 10 to 20 years before Grapette.

It’s likely the case that there were a few craft-style grape sodas around at the time when sodas first started becoming popular in the late 1800s and early 1900s.

During that time, it’s safe to say people would have been experimenting with different soda natural flavors.

As reported on the website Oldest.org, the oldest sodas are:

These are a few of the earliest brands that are still very popular today.

However, the absolute first grape soda remains a mystery.

Where can you buy Grapette soda? 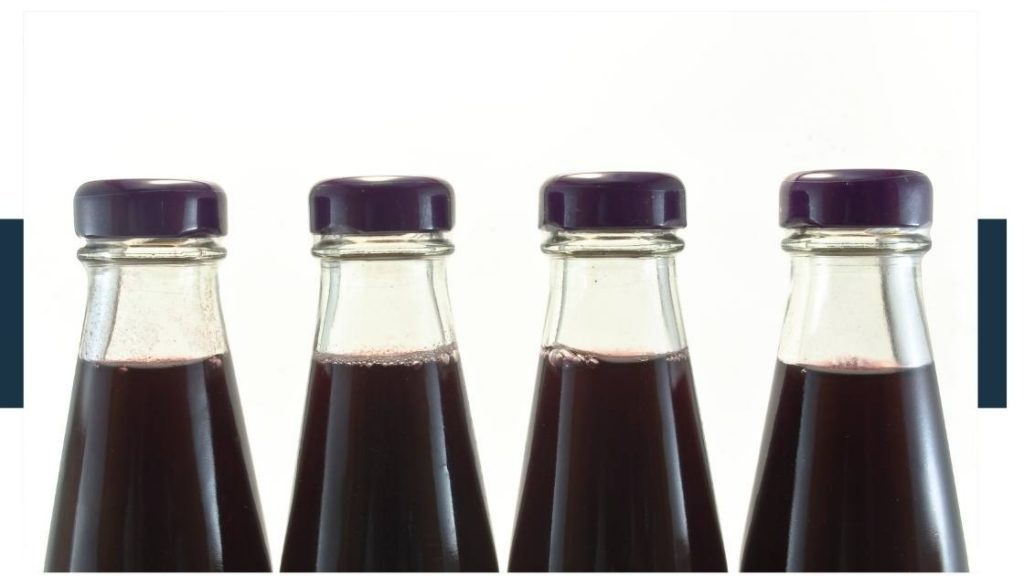 You can no longer buy Grapette soda for consumption.

You can buy unopened vintage bottles of Grapette soda on eBay.

Grapette company soda was most recently sold only in Walmart stores.

However, since as far back as February 2020 it’s no longer available for purchase.

Grapette International is the company that makes the syrup used to make Grapette.

But, they don’t make Grapette soda itself, which you used to be able to buy in stores.

It appears that they mostly sell their syrups in bulk orders.

But, you may be able to buy Grapette soda syrup directly from them and make your own by adding the syrup to soda water or sparkling water.

Making your own carbonated water to make a grape soda

You can also carbonate your own water using a Sodastream or a soda siphon.

A Sodastream is a benchtop device that pumps CO2 gas into the water to make it fizzy or sparkling water.

But, it doesn’t need electricity to operate.

To make the water fizzy you insert a small gas canister into it and hold down the trigger.

A Sodastream costs less to run than a Sodastream.

But, each individual gas canister to use a soda siphon is more expensive than refilling the large gas canister that’s used in a Sodastream.

I did a full cost breakdown in Sodastream Vs. Soda Syphon article.

Grapette was one of the original grape sodas and was invented in 1940.

They were in operation for around 40 years, before they started making syrups, concentrates, and powders.

Grapette used to only be available in Walmart stores, under the brand name Grapette.

But, it appears as if it has been discontinued and you can no longer buy it.

You can find vintage unopened bottles of Grapette on Ebay.

It may be possible to buy Grapette syrup from Grapette International, but you can also make your own grape soda yourself, or purchase some of the other popular grape sodas such as Fanta grape, and Crush grape.