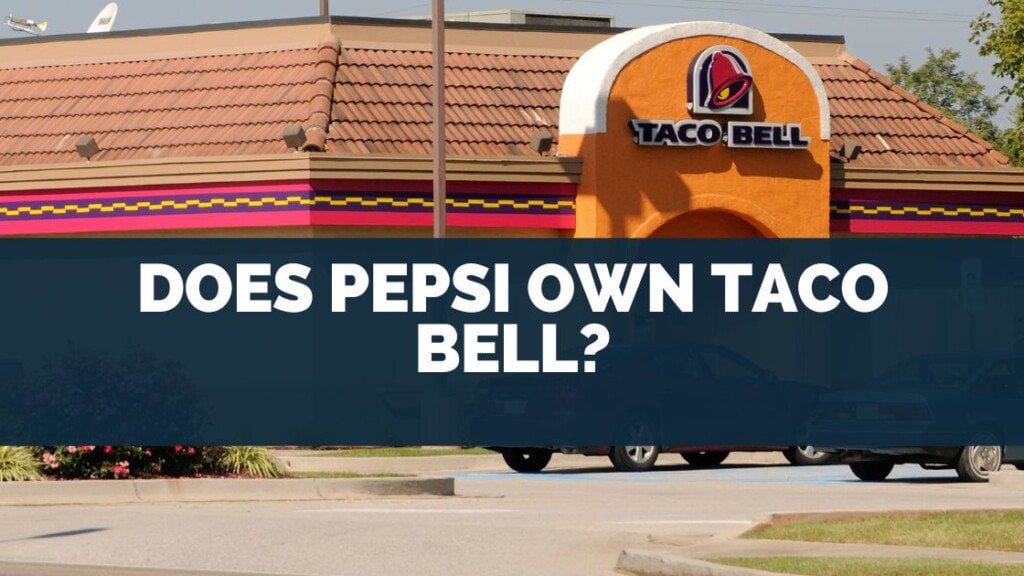 Different restaurants and fast food restaurants typically serve either Pepsi sodas or Coca-cola sodas but not both.

Taco Bell sells sodas made by PepsiCo, such as Pepsi and Mountain Dew.

So, in this article, I will explain if Pepsi owns Taco Bell.

Pepsi does not own Taco Bell.

YUM! Brands was initially owned by PepsiCo but is now an independent company.

PepsiCo has a business relationship with Taco Bell but does not own it.

PepsiCo, officially called Pepsico, Inc., makes a huge number of sodas, drinks, and juices but also creates what they call convenient foods, such as snack bars.

Many well-known restaurants serve Pepsi sodas like Mountain Dew and Pepsi rather than Coca-cola soda.

So, below I will explain if PepsiCo owns any food chains or restaurants when YUM! Brands split from PepsiCo and what PepsiCo owns.

What Food Chains Are Owned by Pepsi? 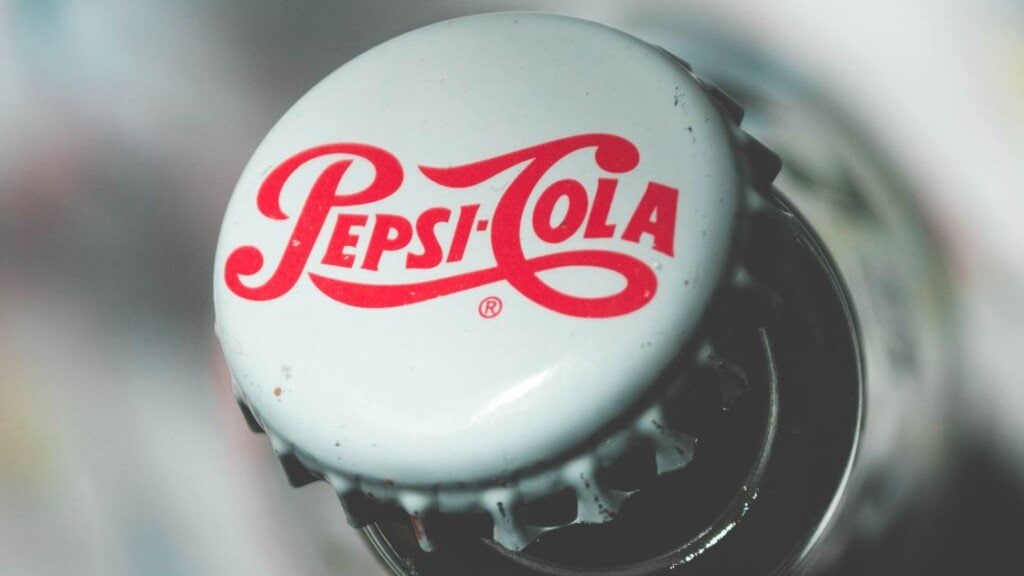 Many large companies own many brands that are part of the restaurant industry.

PepsiCo is a large company that owns many thousands of brands.

But, here is whether PepsiCo owns any food chains or restaurants.

PepsiCo does not own any food chains.

PepsiCo is a beverage and convenience food manufacturer and does not own any restaurants.

PepsiCo has relationships with restaurants that they call ‘distributor networks’, such as Pizza Hut and KFC but do not own them.

Most of the fast food restaurants that serve Pepsi are owned by YUM! Brands, which is a restaurant company.

They are different from PepsiCo because they own restaurants.

Whereas PepsiCo only manufactures foods and drinks, interestingly, they do not sell them directly to customers.

For example, Chris Turner, the Chief Financial Officer of YUM! Brands worked at PepsiCo before YUM! Brands as the Senior Vice President and General Manager for the Walmart division of PepsiCo.

PepsiCo owned Pizza Hut, KFC, and Taco Bell until about 1997

YUM! Brands was previously a part of PepsiCo; however, according to their official website, they broke off from PepsiCo and formed an independent company in 1997.

Funnily enough, most of the leadership team of YUM! Brands previously worked at PepsiCo for many years.

Pizza Hut, KFC, and Taco Bell are all franchise restaurants.

As you may know, a franchise is where one person owns a restaurant but is licensed under another company.

Here’s a video that explains what a franchise is and how it works:

It’s safe to assume that as part of the franchise agreement, a person has with YUM! Brands, can only distribute PepsiCo products at a Pizza Hut, KFC, and Taco Bell restaurants.

However, this would be advantageous to the person with a franchise agreement because it would be a lot of work to organize delivering sodas and a contract with another soda provider such as the Coca-cola Company.

Also, existing Pizza Hut, KFC, and Taco Bell customers expect Pepsi sodas because they are sold at all of them.

Therefore, they might lose a percentage of their customer base if they start selling different sodas.

Why Does Taco Bell Serve Pepsi and Not Coke? 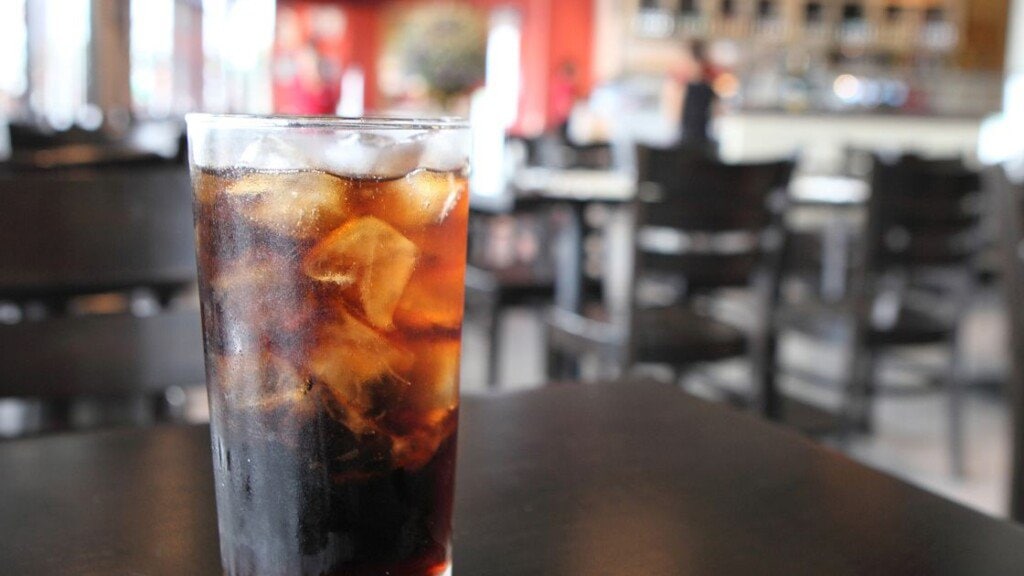 Different fast-food restaurants sell other sodas, and they will serve Pepsi sodas or Coca-cola sodas.

Taco Bell serves Pepsi sodas such as Pepsi and Mountain Dew, so here is a rundown of why this is, and why Taco Bell does not serve, sodas made by Coke such as Sprite and Fanta.

The reason Taco Bell serves Pepsi, not Coke, is due to the close ties between PepsiCo and YUM! Brands.

PepsiCo is, in some ways, a parent company of YUM! Brands, but PepsiCo technically does not own it.

It’s like if you already have an internet service provider that works well all the time, and they have excellent customer support.

A sales rep from another internet service provider asked if you wanted to sign up with them.

Unless there were an apparent reason, you would not be interested.

For example, if their price was significantly lower.

It appears Taco Bell’s very happy with the service that PepsiCo provides and has no compelling reason to form a business relationship with Coca-Cola and start serving their sodas in their restaurants.

Is Pizza Hut Owned by Pepsi? 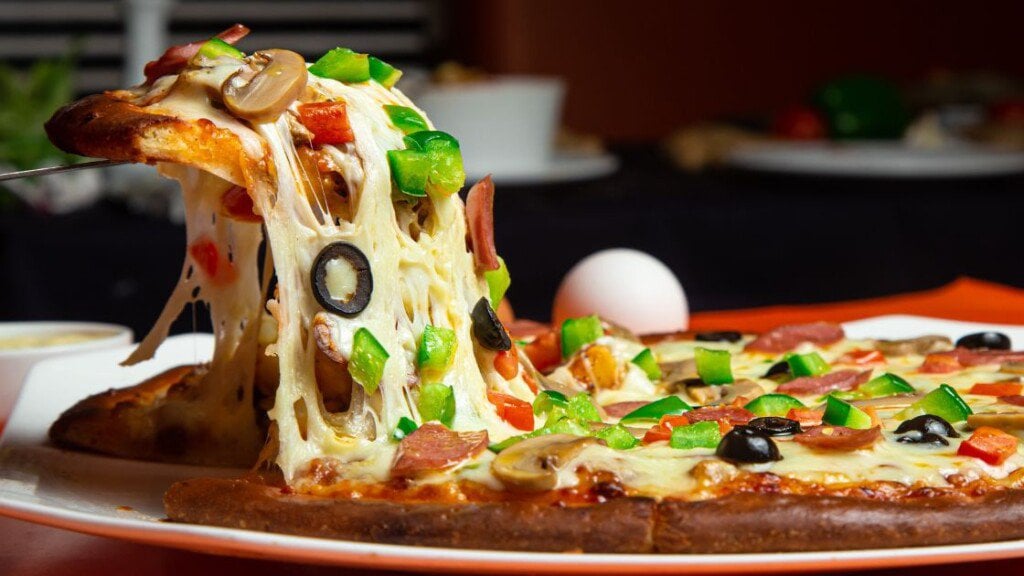 Pizza Hut is another restaurant that sells Pepsi sodas rather than Coca-cola drinks.

It’s widely known that Pepsi and Coca-cola are owned by two companies, the Coca-cola Company, and PepsiCo.

But, here is whether PepsiCo owns Pizza Hut.

Some of the critical leadership team at YUM! Brands previously spent many years working in top positions at PepsiCo.

YUM! Brands split from PepsiCo as an independent company in 1997.

PepsiCo has a business relationship with YUM! Brands, where they will make the sodas for them, and YUM! Brands restaurants such as Pizza Hut will sell them directly to the customer.

Does McDonald’s Own Taco Bell? 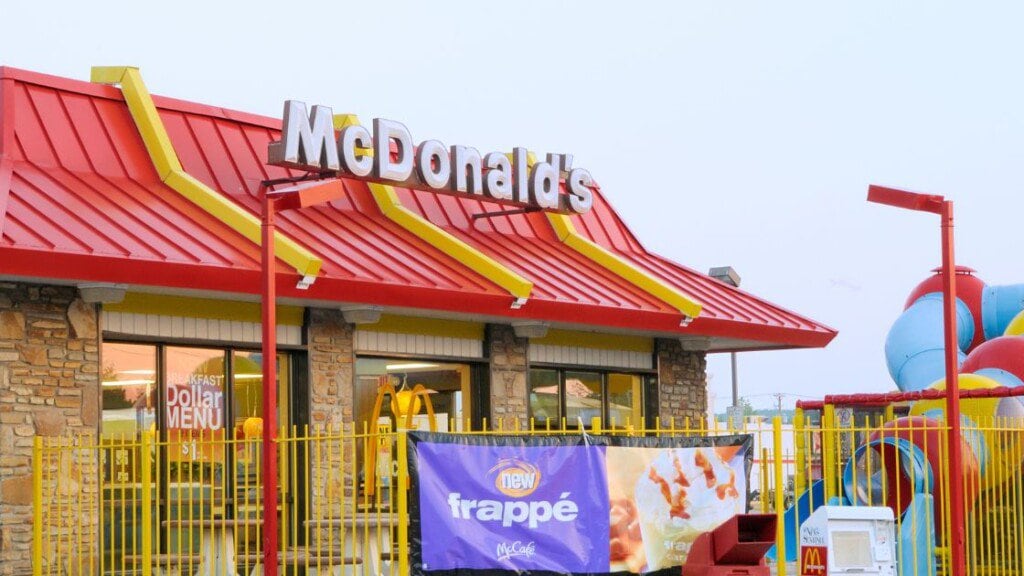 Mcdonald’s has locations in virtually every country, and Taco Bell restaurants are also widespread..

So, here’s a rundown of whether Taco Bell is owned by Mcdonald’s.

McDonald’s does not own Taco Bell.

Now, they are separate companies.

Mcdonald’s is different from Taco Bell, KFC, and Pizza Hut because they serve Coca-cola sodas rather than Pepsi sodas.

Interestingly, McDonald’s does not own any other brands, according to their Annual Investor report (source).

However, they invest in other companies like Chipotle Mexican Grill.